It’s kind of funny that people do not think how they are being played (Ephesians 4:14) over and over.

Do you remember back in the 1940s when Preston Tucker tried his best to integrate with the big three (General Motors, Ford, Daimler Chrysler) car manufacturers and was accused of scandal and stock fraud to keep him out of business? This was done by a senator on the big three’s behalf.

What of Jon DeLorean back in the 1980s who attempted to do the same but was framed, which kept him out of the car business?

It’s crazy how that works. Yet, when it comes to the likes of an Elon Musk of Tesla, America’s new favorite guiding light, there is nothing that seems to impede his way to prosperity. What a coincidence.

All cameras are on Elon putting him in a favorable light only to deceive those who still have not learned quite yet (Proverbs 13:13).

One of the most hated men on the planet, Bill Gates, sends a warning to the American people to watch out for the likes of Elon Musk. What do you think will be the response? Most do not realize that Bill is only driving more business Musk’s direction, just like politicians and pro wrestlers (2 Corinthians 11:14-15).

Elon wants microchips to put into human brains while also creating a worldwide high speed satellite network to connect all those microchips (Revelation 13:17?).

Or what about this new gas crisis advanced by treasonous and disgraceful Joe Biden that magically drives the people to Tesla as an option to their government gouging gas dilemma.

When are people going to wake up to these cunning schemers (John 8:44)?

Just think, this is the same guy that is being hailed by the Americans for buying Twitter.

They are allied, rest assured; and behind closed doors, they are driving business one to another in an attempt to corral the people into a new global system (Isaiah 28:18).

What about Elon’s worldly mother, Maye Musk? She sure likes that occultic symbolism of the all-seeing eye, doesn’t she? 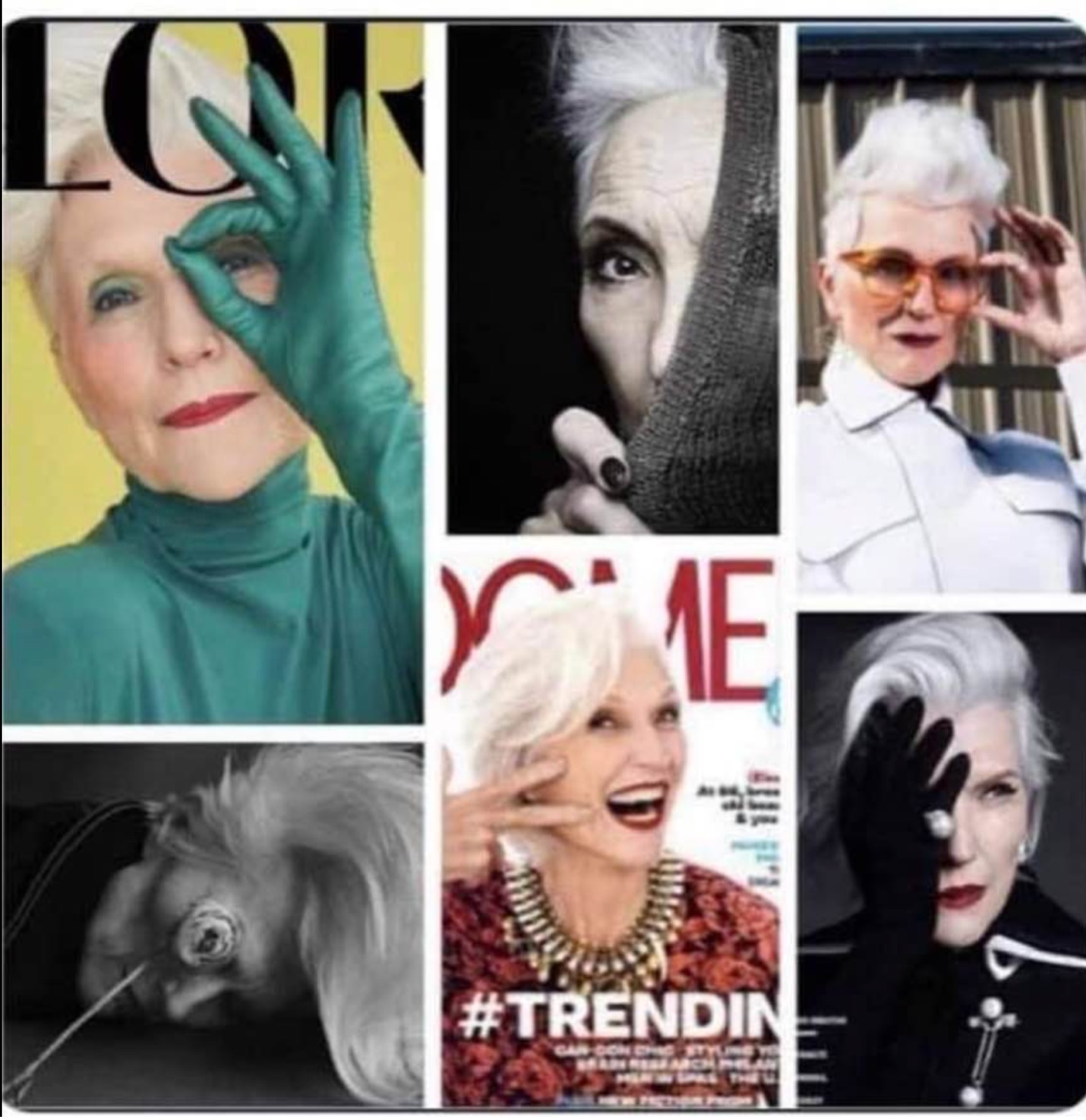 What about Elon’s marriage history of having three wives and now a girlfriend, who carries his babies, named Grimes, who classifies herself as Witch House, an occultic themed dark music genre that claimed to weirdly enjoy getting Covid and now wants Lesbian space commune (Exodus 22:18; Luke 16:18; Romans 1:24).

WOW! Can you make this up? 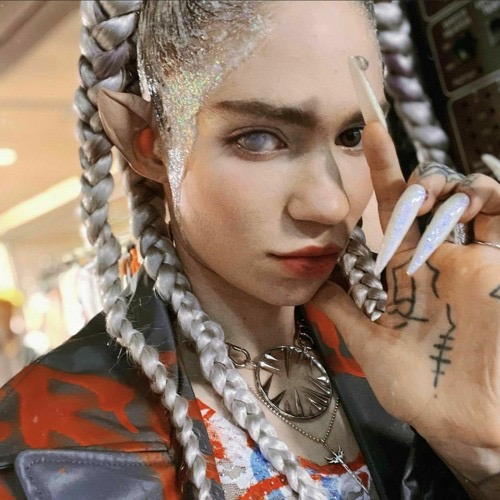 In conclusion: John D. Rockefeller stated, “I don’t want a nation of thinkers. I want a nation of workers.” How easy these globalists must find it when they are unimpeded by the people that do not think and are ignorant enough to work for them. Friends, that defines slavery. Wake-up (Acts 2:38)!

The Two Gravest Threats To Our Liberties

The Illusion of Freedom: We’re Only as Free as the Government Allows