MKUltra in Norway: Researcher Put Electrodes in People’s Brains for US Government (Video)

In the mid-1950s, neurophysiologist Carl Wilhelm Sem-Jacobsen built his own EEG lab at Gaustad psychiatric hospital in Norway with copious funding from the Rockefeller, Ford, and other “charitable” foundations. He soon took on multiple US government contracts from the Air Force, the Navy, and NASA for research using electrodes implanted in the brains of psych patients to carry out what many have said was unethical research on them. It is widely believed today that Sem-Jacobsen was really doing his brain research, which continued for years, under the auspices of MKUltra. 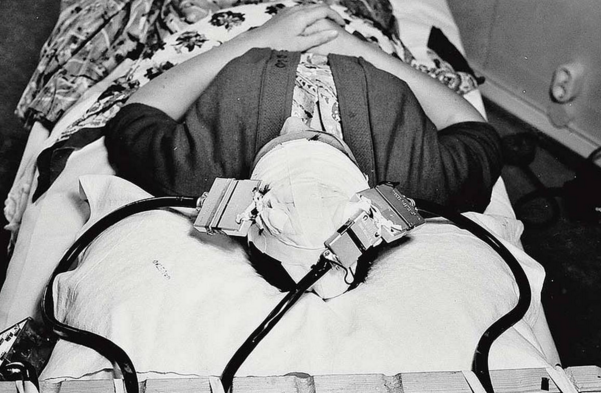 Of particular note is the fact, admitted by the Norwegian government, that Sem-Jacobsen wrote a letter claiming this kind of questionable research would be easier to do in his country because he did not have to worry about lawsuits or patient consent like doctors in America do.

Still, the real question is, what exactly was the goal of Sem-Jacobsen’s brain research for the US government?

WATCH: Cop Walks Up to Innocent Ex-Marine in His Own Backyard & Kills Him

FBI Now Terrorizes Ohio Pastor: Americans Have Every Right Under God to Protest Corruption -A Lesson that The FBI Will Have to Learn

Muslims Grateful to the West? Never!

MKUltra in Norway: Researcher Put Electrodes in People’s Brains for US Government (Video)