More interfaith dialogue from the religion of peaceniks. This is why people voted for Trump: because the party of treason vowed to import this here.

VIOLENCE HAS ERUPTED AT A SPRAWLING REFUGEE CAMP WHERE A MOB OF MIGRANTS HAVE SET FIRE TO TENTS BEFORE LOOTING NEARBY STORES.

A massive brawl broke out at Souda migrant camp in Greece at around 11pm (local time) and at least four people were rushed to hospital. Riot police have arrested at least 50 people after angry clashes.

Maurading refugees reportedly smashed through a local store and stole fireworks to launch them at local residents. 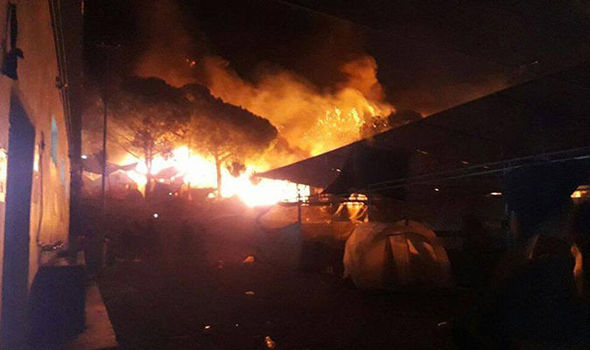 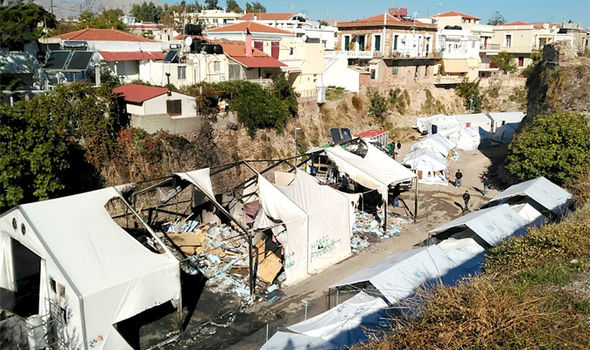 The camp was left devastated in night of violence 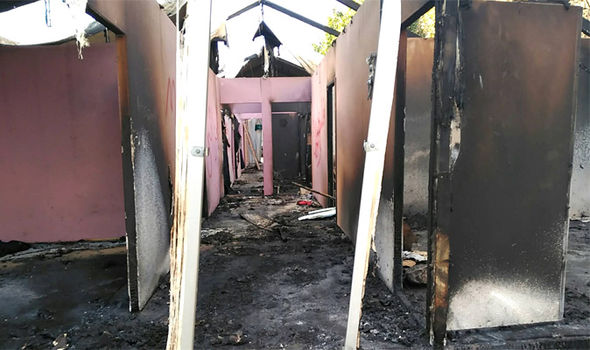 Riot police arrived immediately to block the roads off and used tear gas and grenades to force the migrants back in to the camp.Part of the Greek migrant camp has been destroyed after angry migrants set it ablaze.They allegedly threw stones and rocks at passing vehicles and looted nearby shops.Meanwhile, nearby car and shop windows were smashed by rioting refugees. 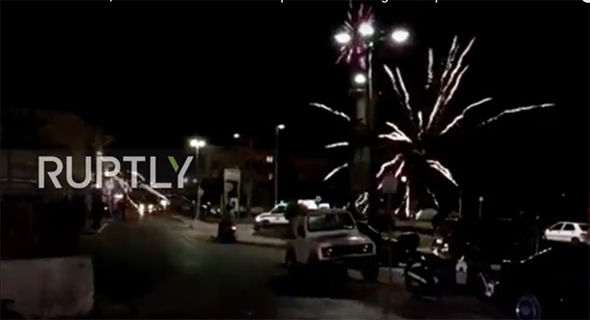 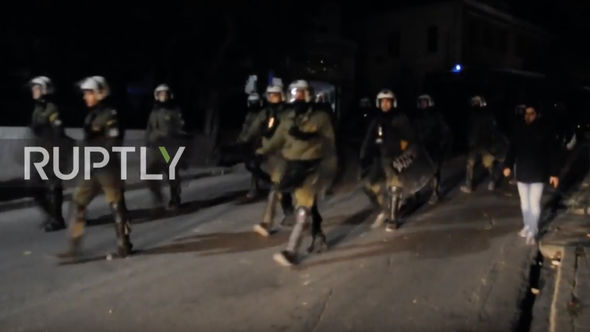 Article posted with permission from Pamela Geller.
Pamela Geller’s commitment to freedom from jihad and Shariah shines forth in her books

View all posts
TRENDING:  They Know What Comes Next: Russian Citizens Are “Stocking Up On Essentials In Case Of War”

Australia Outdoes Nazis: Build “Quarantine Facilities” For Those “Who Might Not Have Had Access To Vaccination” (Video)

Is Trump Rethinking His Promise to Prosecute Hillary? "They're Good People. I Don't Want to Hurt Them"