There are many reasons not to trust government, or to put too much power into its hands.

This time, a false alarm issued by incompetents manning the FEMA alert system nearly panicked millions of people into fleeing a long, thin island that is already clogged with traffic during summer and which only has two major highways and access to the mainland only through New York City’s toll bridges, or ferries.

As the AP reports:

The Saturday night confusion started after Suffolk County emergency officials used an aspect of the Federal Emergency Management Agency’s alert system for the first time since gaining access to it after Superstorm Sandy. They had hoped to advise viewers that a voluntary evacuation had been ordered for Fire Island, a thin strip of land off of Long Island’s southern shore and a popular summertime destination.

Instead, somehow only the first part of the message — that an evacuation order had been issued — was broadcast to viewers. That the order was voluntary and only applied to those on Fire Island didn’t make it onto TV screens.

After county officials realized the misleading alert had been sent to the public around 7:30 p.m. Saturday from FEMA’s Integrated Public Alert and Warning System, a clarifying alert was subsequently issued, Miniutto said.

Officials decided to use the FEMA broadcast system because most of the people on Fire Island are tourists and visitors who don’t have landlines or sign up for emergency alerts on their phones, he said.

Fortunately, nothing major happened… but it was close enough to a total disaster.

To imagine how bad this could have become, you really have to picture how isolated and vulnerable this massive island really is. 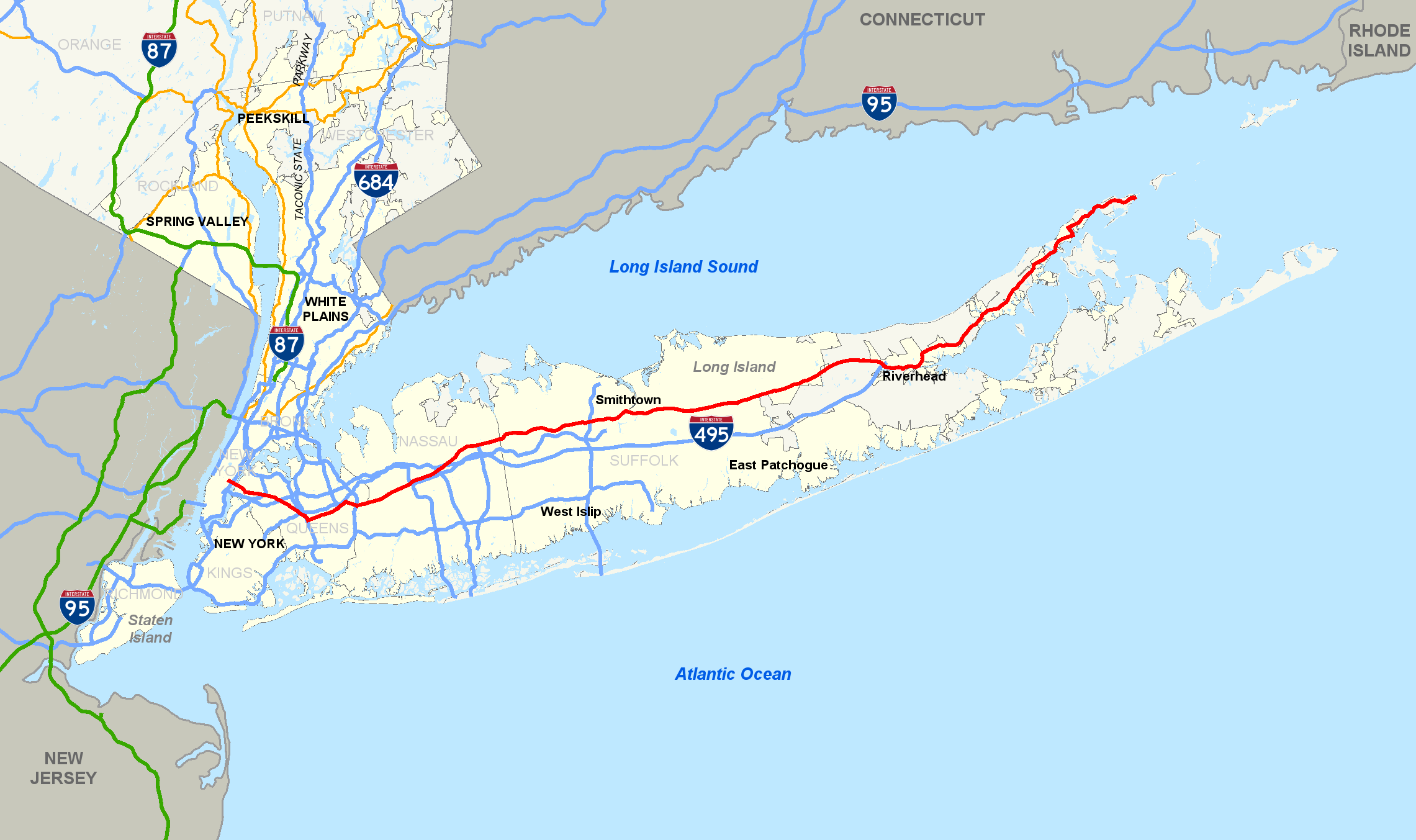 Regardless, the potential scale of this bungling is indeed quite enormous.

That is particularly true, since this is supposed to be a system put in place as an improvement instituted in the wake of Hurricane Sandy, which precipitated FEMA’s second most expensive emergency storm clean-up ever – at an estimated cost of at least $65 billion.

Don’t expect too much from the feds and their emergency infrastructure when the next big things hits; it is safe to assume that far too many people will be put in harm’s way – not only by what nature may bring, but from the response by government.

This real FEMA sign, and others like it, appeared in the news during the response to Hurricane Sandy: This real FEMA sign appeared in the news during the response to Hurricane Sandy.

Let’s simplify. During an emergency: Do. Not. Trust. Government.

Prepare your own family for what’s coming instead.

Here’s a look at the storms currently headed for the East Coast.

The Tyranny of 9/11: The Building Blocks of the American Police State from A-Z