Australian Mother: My Daughter Was Murdered By Big Pharma (Video)

Senator Malcom Roberts has given notice in Australia that they know who is behind the COVID lies and genocide and that they are coming for them. In doing so, he put together a panel in Australia similar to Senator Ron Johnson’s in the US. Among those who attended, the mother of a daughter who died due to the CONVID genocide called out Big Pharma as the ones responsible for her daughter’s death, which she said was murder.

Listen to her heartbreaking testimony.

A fundraiser has been established to help Ms. Gotze pursue justice on her daughter’s behalf.

Caitlin Gotze was a 23 year old Racing Foreman. Fit, strong, healthy and vibrant. She became very ill after her second Pf jab and died at her work, on 17th November 2021. Help her family fight for truth and justice.

Your donation will be used to fund legal fees to fight for an inquest into the death of Caitlin.
It is hoped that some greater good will arise from her tragic passing.
Please note that all donations will be regularly deposited into the Trust Account of the Queensland law firm, that has been engaged to seek an inquest into Caitlins death. 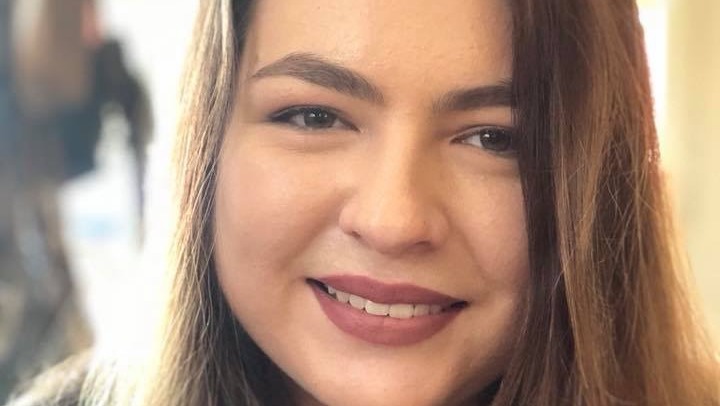 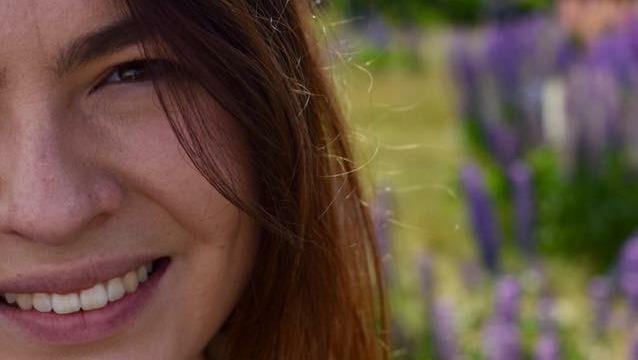 If you missed it, you should hear Senator Roberts’ speech regarding the ongoing genocide named COVID.

Queensland Senator Blasts All Those Behind COVID Genocide: “We’re coming for you, we have the stamina to hound you down, and we d*mn well will!” (Video)

He also appeared with Maria Zeee and talked about the nanotechnology found in the COVID shots. He proclaimed it was nothing short of genocide, and he’s right.

We have been shouting his from the rooftops since before the shots rolled out and there seems to be no stopping them nor justice being brought.

However, I stand with Malcolm and Ms. Gotze to see justice done against the criminals who are behind this genocide.

International Board Of Education - Yes, There Is One! (Video)

No Doubt, This Is What Trump's Hole-In-One Actually Looked Like :D (Video)

Australian Mother: My Daughter Was Murdered By Big Pharma (Video)