We’ve reported many times on The Great Reset being perpetrated by the World Economic Forum.  We’ve also produced tons of reports on the CONvid-1994 experimental injections and the companies producing them, along with the ingredients in the jabs.  However, did you know that every major CONvid-1984 jab producer is an official partner of the World Economic Forum’s Great Reset?  It’s absolutely true.

According to The World Economic Forum’s partners page, all of the major manufacturers of CONvid jabs are listed there.

Among the biggest producers of experimental CONvid injections are AstraZeneca, which uses human baby tissue in its non-safe, non-effective experimental jab. 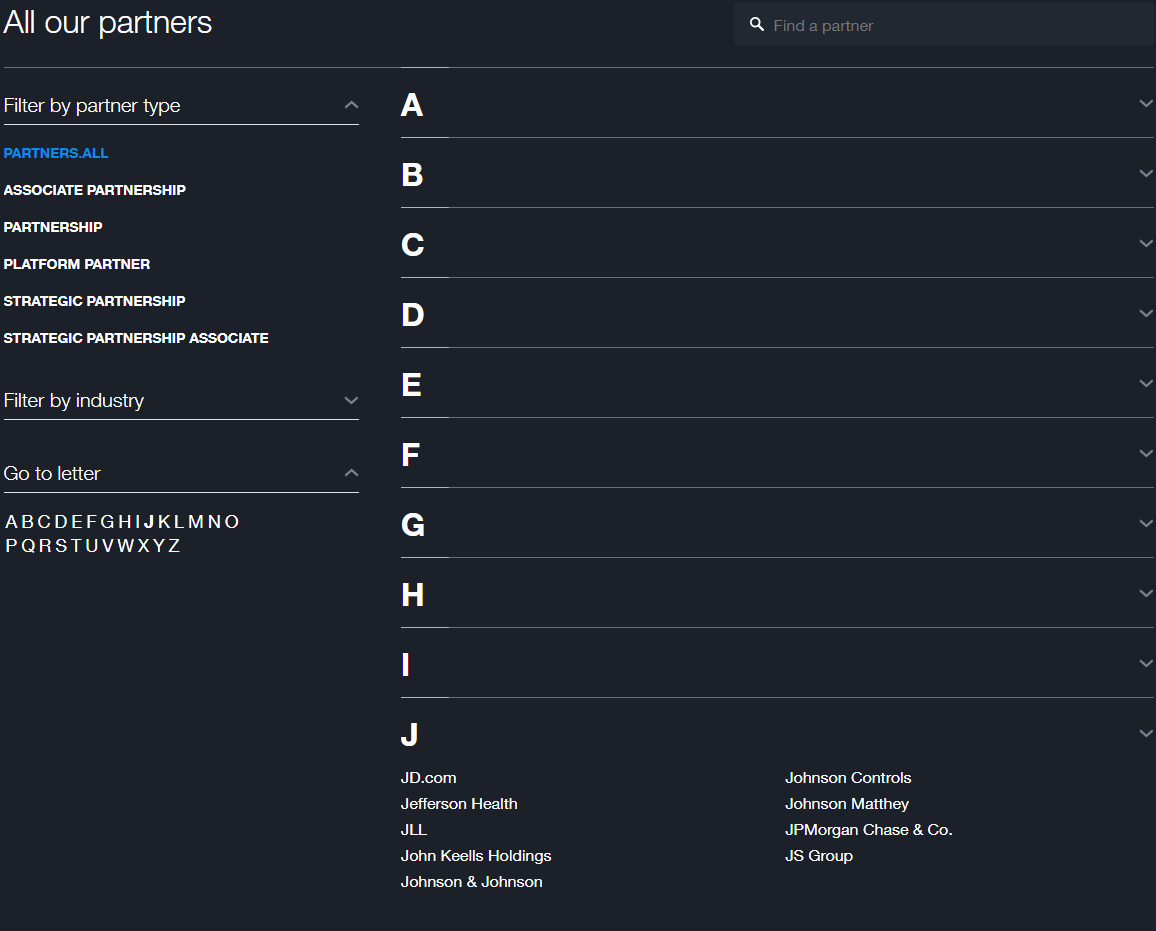 Keep in mind that The Great Reset is more than just about a financial reset of the monetary systems of the world, it’s a complete and utter overhaul of culture, spirituality and everything we’ve ever known.  Don’t believe me?  Listen to my interview with Alex Newman on this very subject.

The Witches Of BLM & The Great Reset: What They Have In Common

Now, these are just two pieces of the puzzle to what all is taking place which is being compartmentalized by those funding all of it.  However, the bigger picture was put together for the world to see exactly what is going on when all of the pieces are fitted together and Catherine Austin Fitts held up the finished product in her viral video just a month ago.

Former Head of HUD: COVID Is The Implementation Of Transhumanism Via The Great Reset & Mind Control (Video)

One thing is for sure and that is that The Great Reset just may not go as planned.

The Great Reset May Not Go As Planned

However, we can be sure that the hoax known as COVID-19 is the stage that has been set to roll it all out, and the experimental injections are all a part of The Great Reset.

We can see it at every turn, and the depopulation of the earth is right on schedule as part of this planned Great Reset.  However, the people can bring an end to it by continually exposing the lies and not feeding the beast that is growing stronger through our financial support of it and the criminal corporations that are working with fascists in government to advance it.

It’s up to us now.  King Jesus is on the throne and subduing all of His enemies under his feet.  Let’s stand with Him in this hour and we will win the day!