I guess based on the subject of this article, I should say, “San Francisco went full mentally challenged…”

The city’s Board of Supervisors voted on AND PASSED a new resolution to use “person-first” language in the criminal justice system so now “Convicted Felons” will be referred to as “justice-involved persons.”

Within the resolution, it states 1 of 5 California residents has a criminal record, and words like “prisoner,” “convict,” “inmate” or “felon” “only serve to obstruct and separate people from society and make the institutionalization of racism and supremacy appear normal,”

The San Francisco Chronicle which first ran this news, reports that a criminal released from custody will be called a “formerly incarcerated person” or a “returning resident.” Other changes include, drug addicts or substance abusers will become a “person with a history of substance abuse” and “Juvenile delinquents” are now a “young person with justice system involvement.” 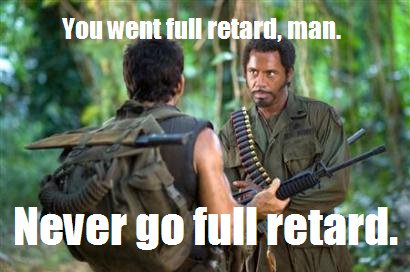 “We don’t want people to be forever labeled for the worst things that they have done,” Supervisor Matt Haney told the newspaper. “We want them ultimately to become contributing citizens, and referring to them as felons is like a scarlet letter that they can never get away from.”

Haney was one of the 10 retards (Gordon Mar was absent) who voted for the new guidelines, which Supervisor Sandra Lee Fewer proposed.

The nonbinding resolution passed last month and has been endorsed by the district attorney, the paper reported.

TRENDING:  The Election Has Already Been Hijacked & the Winner Decided: 'We the People' Lose

The mayor hasn’t signed off on the new language proposal. Mayor London Breed “doesn’t implement policies based on nonbinding resolutions, but she is always happy to work with the board on issues around equity and criminal justice reform,” said her spokesman, Jeff Cretan.

Police spokesman David Stevenson said the department has “made our members aware of the resolution and are researching possible impacts on operations and communications.”

As FoxNews notes, “The sanitized language, though unlikely to do much to address the crime problem, may result in some convoluted descriptions of crimes in the future.” 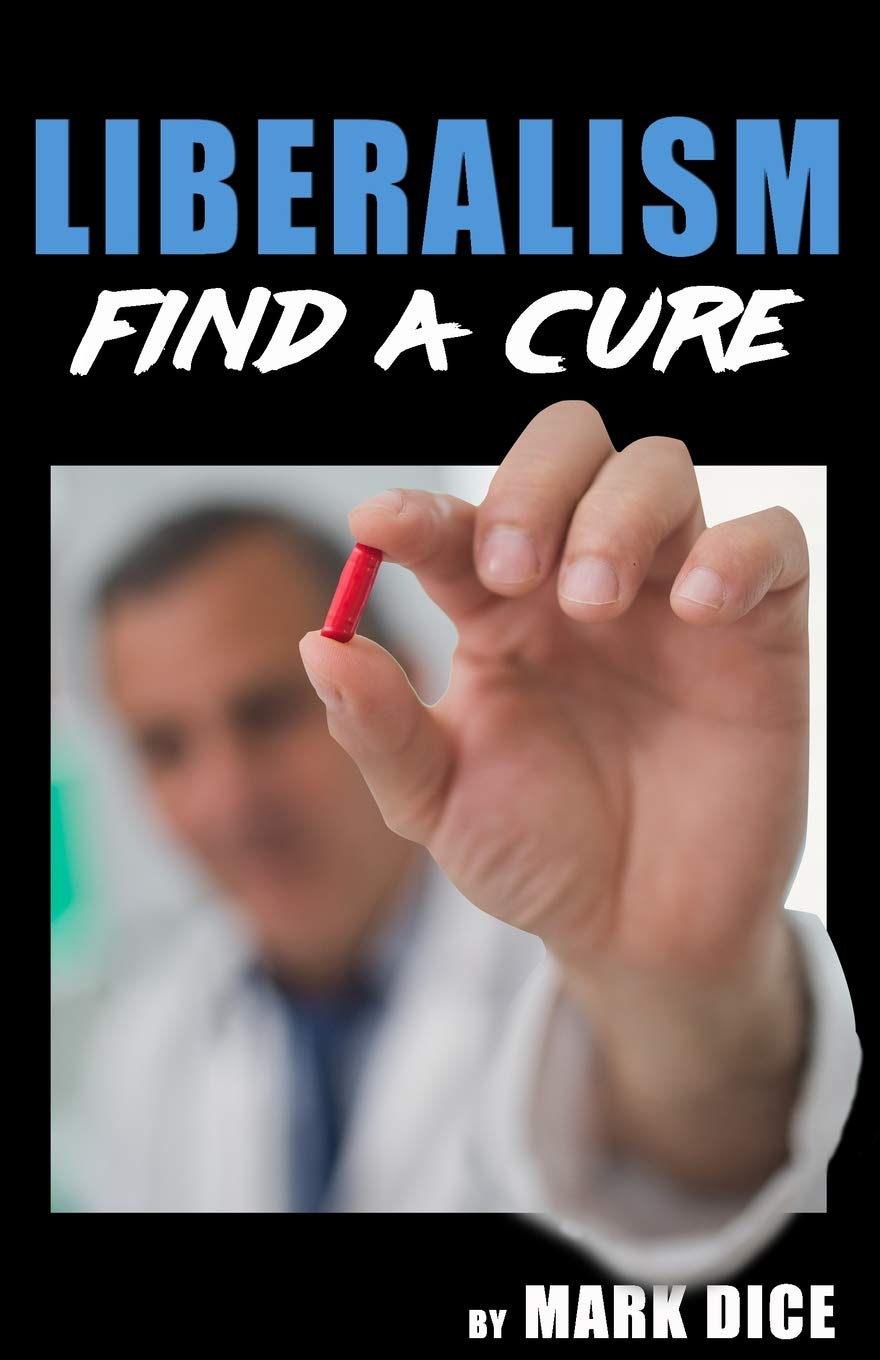 There were some spicy comments in the various news outlets forums, such as:

Some of the obvious consequences are, overnight there will be no more MSM reports of felons, or drug addicts in the city. The crime problem will have seemingly disappeared.

Unless you are familiar with the changes, a search for “felons” in an area you are planning to move to, will yield no results. Any adult with normal IQ would then presume there is little crime in that area. A possible deadly and expensive presumption.

TRENDING:  America Is on the Brink of a Nervous Breakdown

The other obvious thing that they are trying to achieve here, is getting felons to vote. Inmates and parolees currently cannot vote in California. And it is difficult to regain your rights to vote once you are out and free of parole. However, a “formerly incarcerated person under supervision” might have an easier chance to regain voting rights. And a “person whose activities are limited to a high walled living facility” might soon be able to vote without any effort.

This is yet another chapter in the left’s enduring battle to change the definition and meaning of practically every word in the dictionary. A living incarnation of Newspeak. 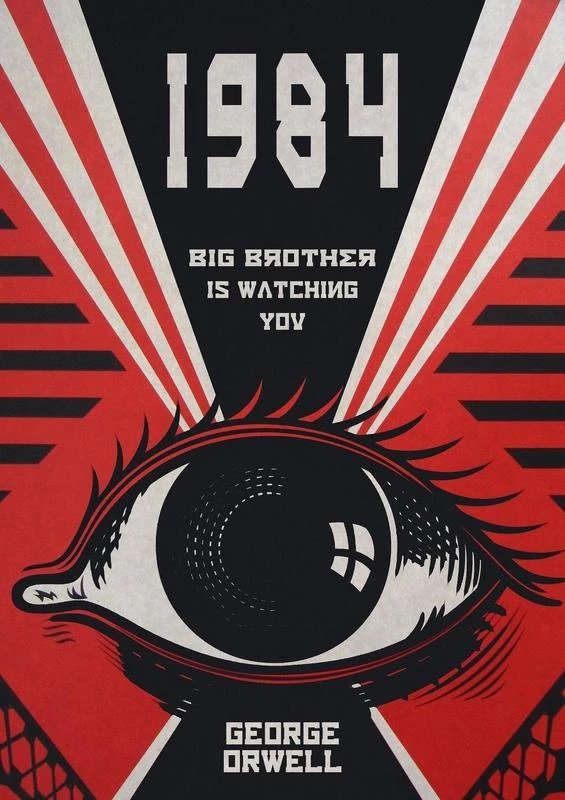 Newspeak is a term that comes from the book, “1984” by George Orwell. In Orwell’s fictional totalitarian state, Newspeak was a language favored by the minions of Big Brother and, in Orwell’s words, “designed to diminish the range of thought.”

Newspeak is engineered to remove even the possibility of rebellious thoughts, the words by which such thoughts might be articulated have been eliminated from the language. Newspeak contains no negative terms. For example, the only way to express the meaning of “bad” is through the word “ungood.” Something extremely bad is called “doubleplus ungood.”

Article posted with permission from Dean Garrison.  Article by DarkStar

Unless The People Take A Stand, The New Wave Of Lockdowns Will Set Them Up To Accept Any “Solution” Because They Will Be So Desperate

Propagandist Dr. Deborah Birx Claims That If You Spent Thanksgiving With Family, You Should Assume You Have The CONvid-1984

Are The People Just Going To Sit Back & Accept More Tyranny Or Stand Against It?

Cory Booker Belongs In Jail Over Newark's Water Crisis, Not The White House