Home»World»Since the COVID “Vaccine” roll-out, all sorts of diseases have started to reappear. Why?
World

Since the COVID “Vaccine” roll-out, all sorts of diseases have started to reappear. Why?

We already knew before these dangerous shots were put out to the people that they were dangerous, even deadly and time has proven our assessment to be correct. Yet, governments and the Mockingbird Media continue to promote these COVID shots, fraudulently referred to as “vaccines,” as “safe and effective. However, we are seeing all sorts of health problems, as well as old diseases returning among those who have taken the shot, even death.

Why is this happening? First, consider two interviews I did with Dr. Carries Madej. The first was about what she saw under a microscope when she looked at what was in the vials.

The second included a list of what was discovered in the vials and the frequencies of the materials, including several that were known to be weaponized. 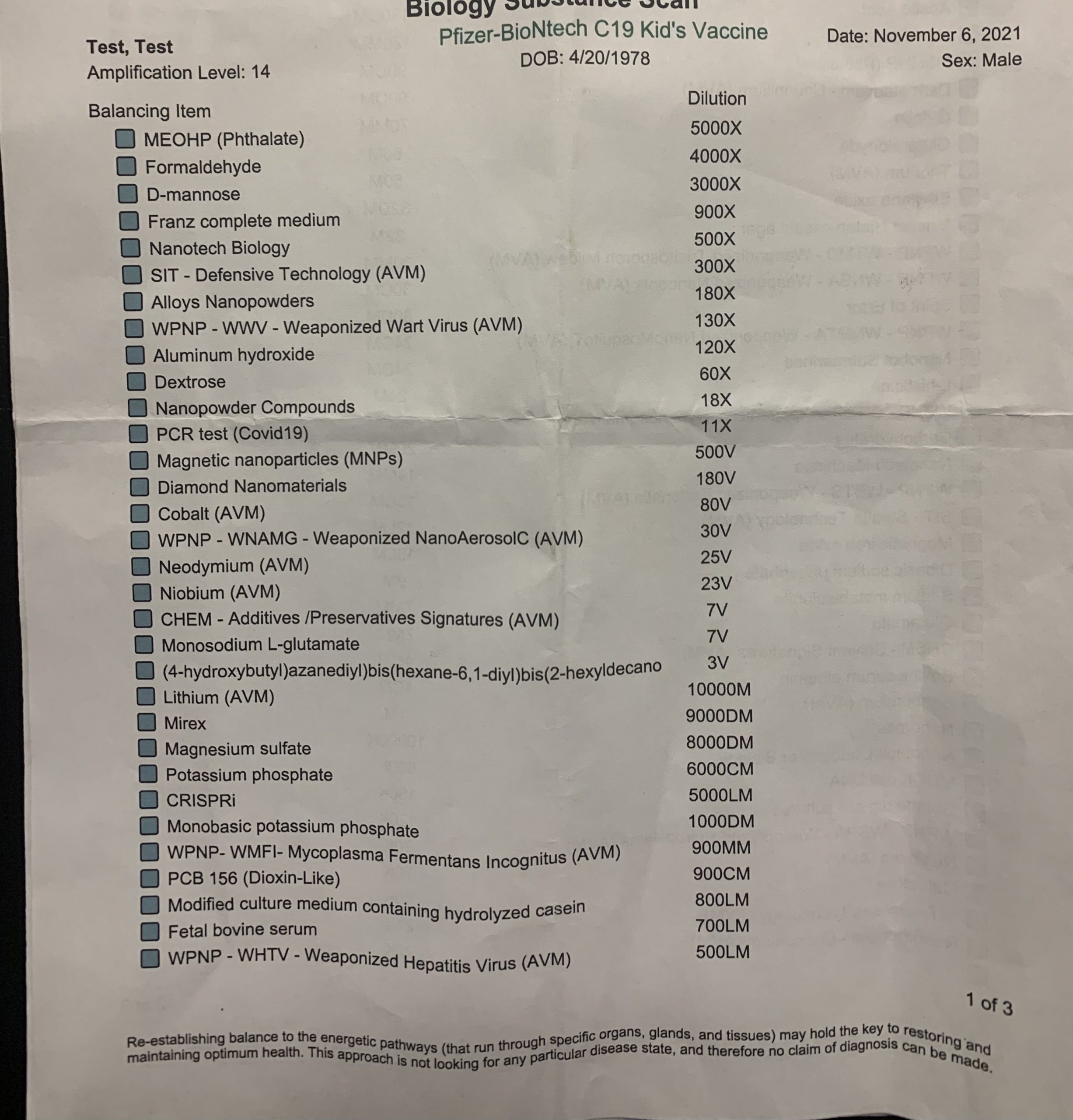 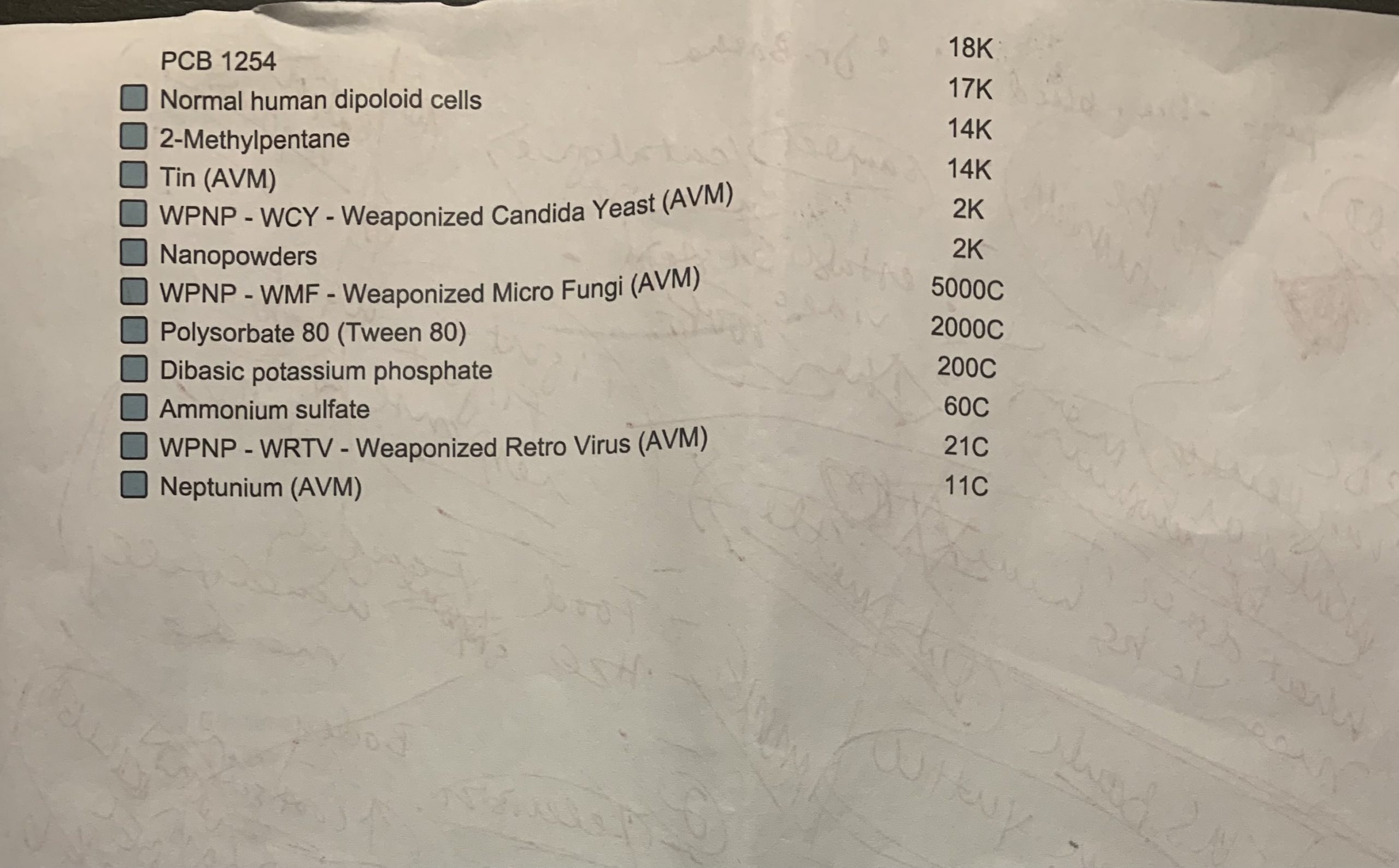 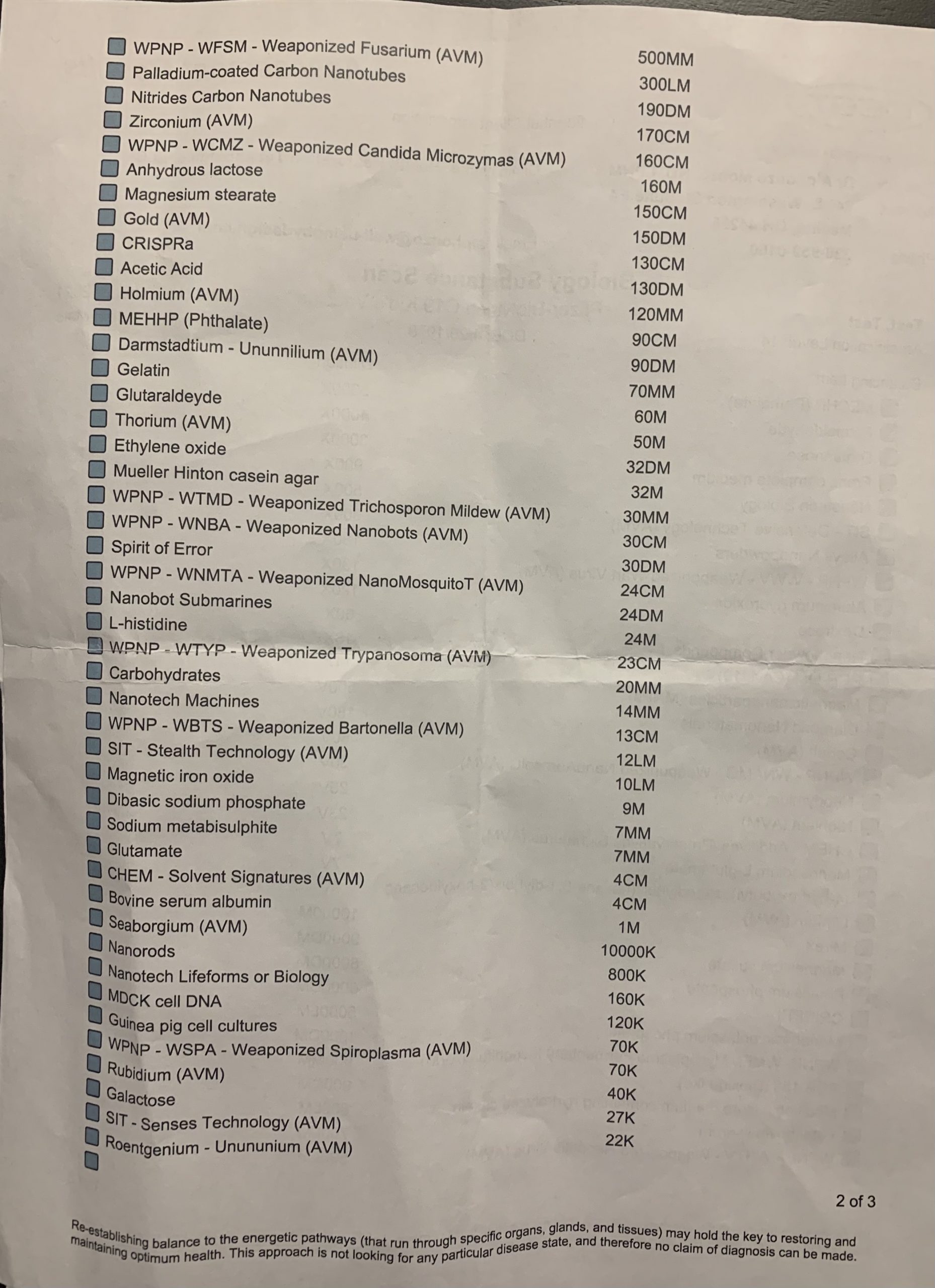 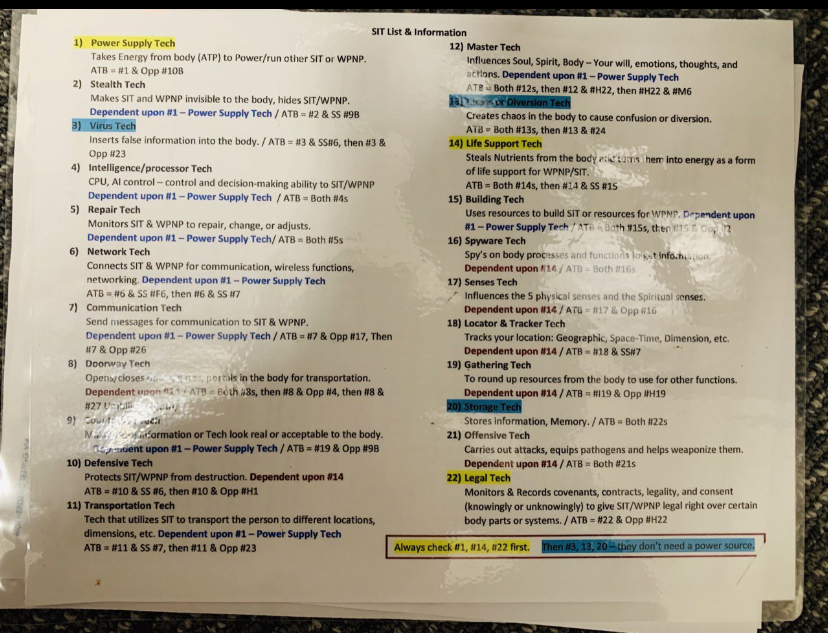 Now, this report is out from The Expose.

It feels like we can’t go a single week without hearing about the re-emergence, or emergence of a disease or ailment at the moment.

We’ve had a mysterious outbreak of hepatitis among children, an alleged monkeypox outbreak across every continent, a rise in “Sudden Adult Death Syndrome”, and now the UK Government has declared a ‘national incident’ after allegedly discovering the polio virus in England.

All of these discoveries follow an alleged Covid-19 pandemic, and all of them are “coincidentally” being found after millions of people around the world have been injected with an experimental mRNA Covid-19 vaccine.

This is precisely why we shouldn’t really be that surprised. Because all we’re witnessing is the consequences of the damage done to millions of immune systems around the world by these experimental vaccines, with official Government data suggesting that damage is so severe that the Covid-19 vaccinated are slowly developing Acquired Immune Deficiency Syndrome.

Let’s take a look at just a few of the recent diseases and viruses being publicised in the mainstream media.

On the 22nd June, the UK Heath Security Agency (UKHSA), working with the Medicines and Healthcare products Regulatory Agency (MHRA), announced it had found poliovirus in sewage samples collected from the London Beckton Sewage Treatment Works.

The last case of wild polio contracted in the UK was confirmed in 1984. The UK was declared polio-free in 2003. Wastewater surveillance is being expanded to assess the extent of transmission and identify local areas for targeted action.

Since around the middle of May 2022, you will have most likely heard or seen the word Monkeypox mentioned numerous times in the mainstream media.

Allegedly, for the first time since its discovery among humans in Africa over 50 years ago, the monkeypox virus is circulating throughout several countries including the USA, UK, Canada, Brazil, Australia and most of Europe all at the same time.

But it just so happens that every single country where monkeypox is allegedly circulating is also a country that has distributed the Pfizer Covid-19 injection to its population; excluding some countries in Africa where the disease has been endemic for the past 50 or so years.

Next up we have hepatitis.

On April 15 2022, the World Health Organization issued a global alert about a new form of severe acute Hepatitis with an unknown aetiology (cause) affecting previously healthy children. Tests have excluded all previously known Hepatitis viruses.

The hepatitis infections had been confirmed to have hit children in at least twelve different countries, with the majority of those cases spiking in the UK.

Do you remember that old saying?

‘You wait one hundred years for a pandemic and then three to four come along at once.’

Of course you don’t. And these health emergencies aren’t all occurring due to some unfortunate coincidence. They’re occurring because the Covid-19 injections cause recipients to develop Acquired Immune Deficiency Syndrome, and we can prove it.

For months on end, Governments have been publishing data that strongly suggest the Covid-19 injections damage the immune system so much that recipients are developing some new form of Acquired Immune Deficiency Syndrome (AIDS). The most reliable example of this has come from the UK Health Security Agency (UKHSA).

The following chart shows the Covid-19 vaccine effectiveness among the triple vaccinated population in England in the Week 3, Week 7 and Week 13 UKHSA Vaccine Surveillance reports of 2022 –

This is certainly nowhere near the claimed 95% effectiveness by Pfizer, is it?

The Covid-19 vaccines instruct the body to produce the spike (S) protein of the original Covid-19 virus. The immune system is then supposed to rid the body of these manufactured spike proteins and remember to do so if it ever encounters the “real” virus in the future.

The study titled ‘Innate Immune Suppression by SARS-CoV-2 mRNA Vaccinations: The role of G-quadruplexes, exosomes and microRNAs‘ was published on the 21st Jan 22, and presents a raft of evidence that the genetic modifications introduced by the mRNA Covid-19 vaccines have diverse consequences to human health.

A full breakdown of the study can be read here.

It’s a common misconception that Acquired Immunodeficiency Syndrome (AIDS) is only caused by the HIV virus. This simply isn’t true.

Acquired (or secondary) immunodeficiency is one of the major causes of infections in adults. These immunodeficiency disorders affect your immune system partially or as a whole, making your body an easy target for several diseases and infections. (Source)

When immunodeficiency disorders affect your immune system, your body can no longer fight bacteria and diseases. (Source)

Several factors in the environment can cause secondary immunodeficiency disorders. ‌(Source)

Some common ones are:

But some of the less common causes include Drugs or medications. (Source)

So it’s perfectly possible for a medication or drug to cause acquired immunodeficiency syndrome. And the above evidence suggests the Covid-19 injection should be added to the list.

How else do you explain a 1,919% increase in common cancer associated with AIDS being reported to the U.S. Centers for Disease Control’s Vaccine Adverse Event Reporting System in 2021 compared to the 2000 to 2020 average?

Are we really to believe that this is just an unfortunate coincidence? Or are we witnessing the American public report to the Centers for Disease Control that the Covid-19 injections are causing them to develop acquired immunodeficiency syndrome?

Judging by the fact we can’t go a single week without hearing about the re-emergence, or emergence of a disease or ailment, we’re going to go with the latter.

The real-world data does not lie. Something is very wrong, and it is because of the Covid-19 Injections.

Since the COVID “Vaccine” roll-out, all sorts of diseases have started to reappear. Why?