Why You Might Need to Rethink the Possibility of Bugging Out

Three years ago, I was fortunate enough to go to Europe with five other women and train with Selco and Toby in bombed-out facilities in Western Croatia. The lessons we all learned were numerous, and we all became lifelong friends. This happened less than a year before the pandemic, and the knowledge we brought back with us has served us all well throughout these times of turmoil.

The other day we posted an article about how Selco and his neighbors in the Balkans all thought that the disruption was only temporary initially. It was illustrated with a photo that I took when I was in Croatia. 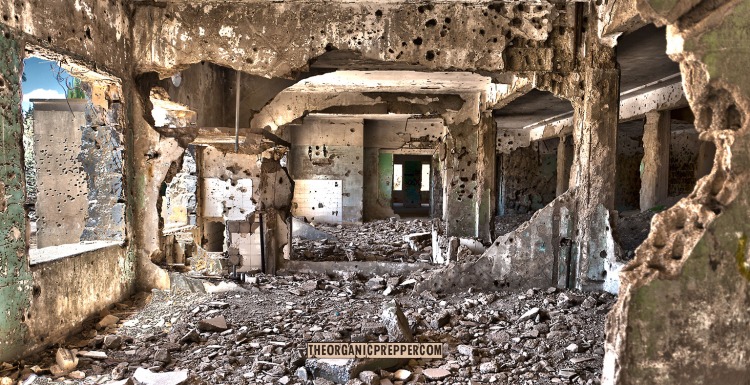 This was one of the buildings in which we trained.

This was not an outlier.

You might look at that picture and think that this was unusual, just an extreme example of a place to train. But it wasn’t. There were ruins all over the place, and it was nearly impossible to find a building that was around in the 1990s that had not taken fire. There were homes that still didn’t have the third story because the entire floor had been blown off during the war. Buildings were pockmarked with bullet holes and scarred with shrapnel from exploding shells. 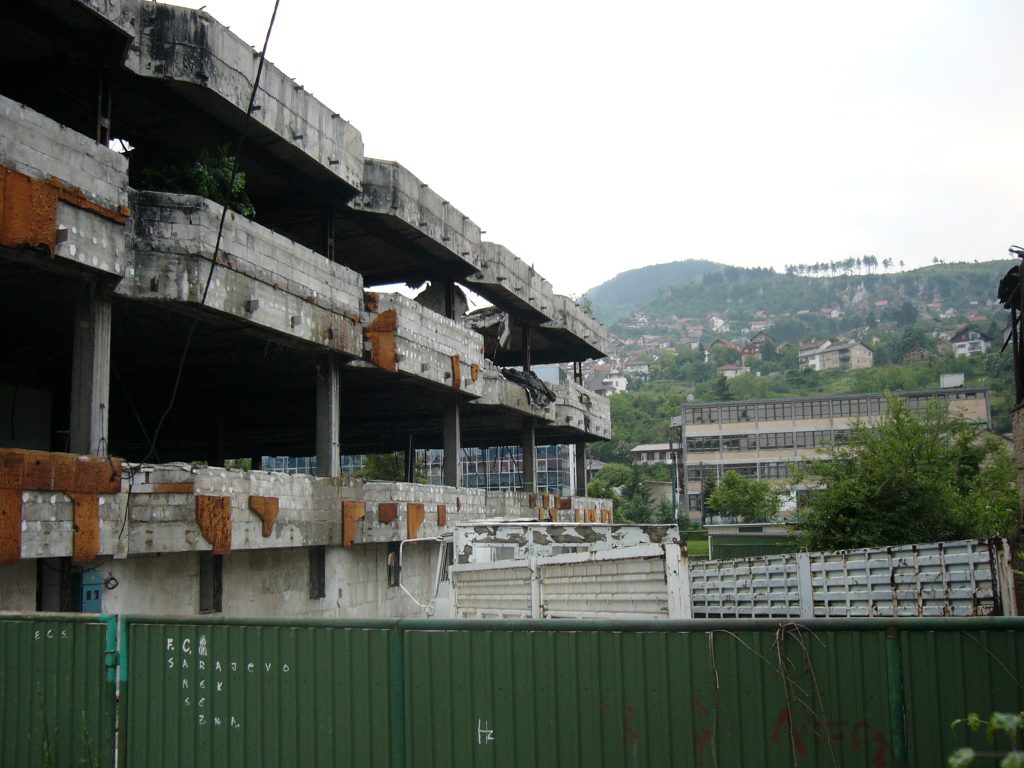 I’ve spent about six months of my life in the Balkans, including Albania, Bosnia and Herzegovina, Croatia, Kosovo, Montenegro, and Northern Macedonia, and evidence of the war is everywhere even 30 years later. I have traveled the rural backroads and urban areas, and one thing holds true: No place was safe. Nobody was left unscathed.

In fact, it looked in places a lot like Ukraine right now.

I can’t look at the photos and videos of the situation in Ukraine now without flashing back to the things I saw in the Balkans. There’s a strange sense of deja vu looking at the destruction and rubble and desperation. Although we were there long after the war, old videos show almost a mirror image of the goings-on in Ukraine. 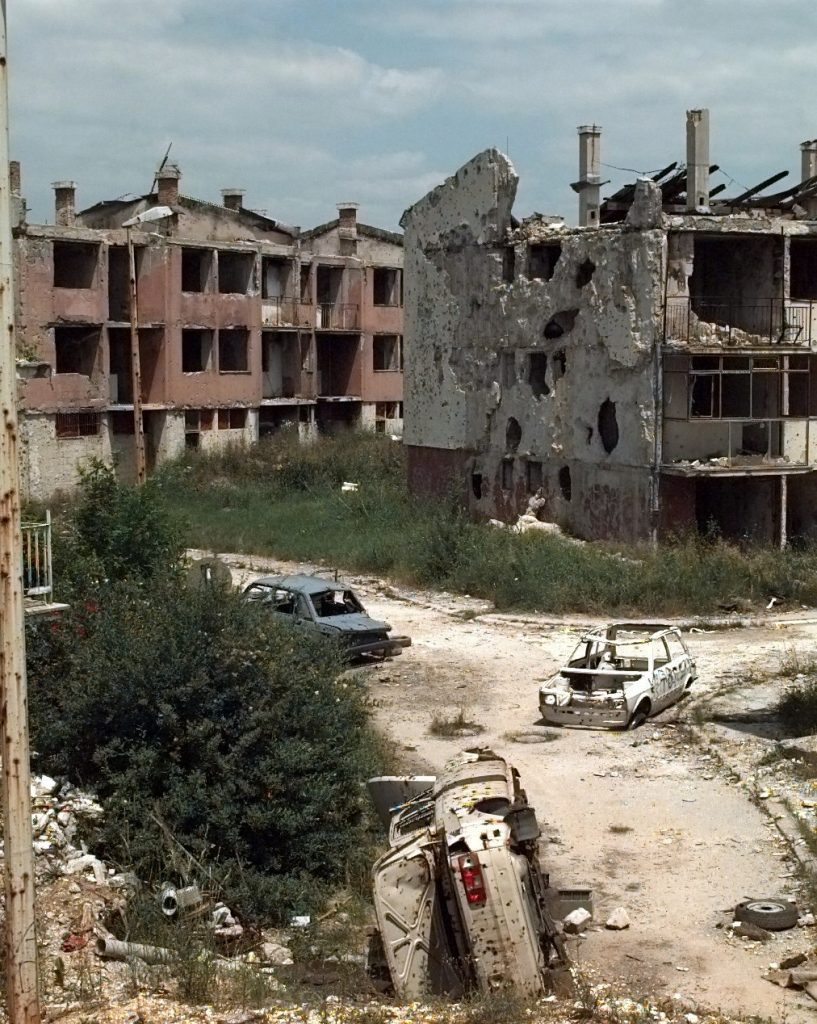 It brings one very important thought to the forefront.

Are you sure you’ll NEVER bug out?

There are so many people who only have Plan A, and many of them have very good reasons for planning to hunker down in their homes. Perhaps they have a family member who isn’t very mobile. Maybe they’ve spent years creating the “perfect” retreat. It could be that they lack the money to set up two locations. I am not trying to discredit the reasons behind your plans if this is you.

(Check out our free QUICKSTART Guide on emergency evacuations to learn more.)

There are many, many situations in which staying put is not an option if you want to live. 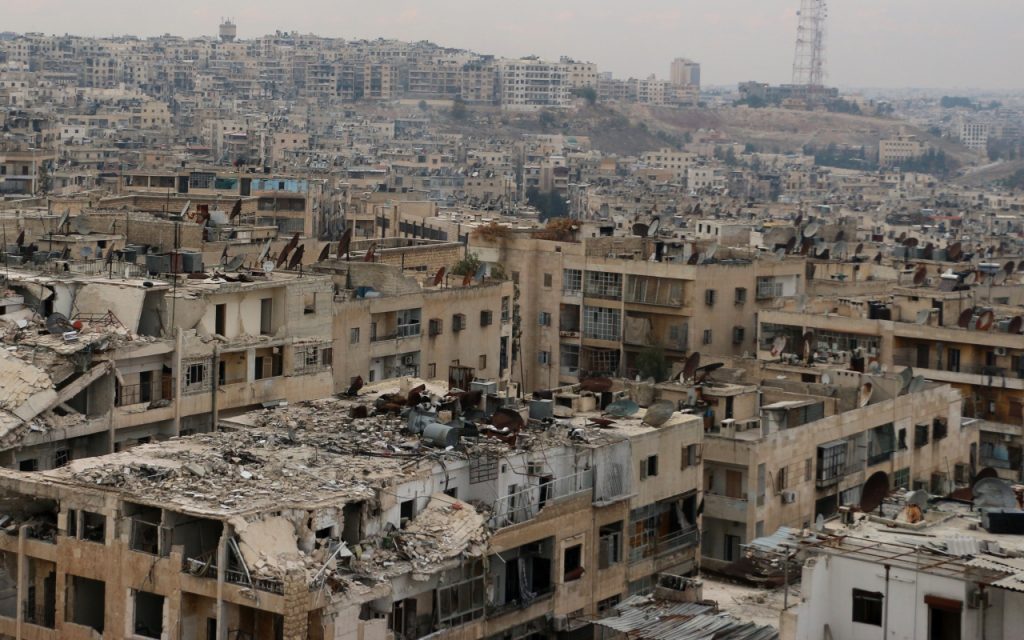 You need to make a Plan B.

Now, it’s one thing for you if you intend to fight in the streets against the invading army. But what about the noncombatants in your family? Would you want your teenage daughter or your wife left to the mercy of foreign soldiers? Think about the endemic gang rape going on in Ukraine – wouldn’t you rather get your loved ones to a safer place? What about your disabled family members? Your toddlers? Imagine your small child wandering down the street in a warzone looking for Mommy and Daddy.

Sometimes staying is not a viable option. So many people never consider what they’d do if their home no longer offered shelter and security. It’s hard to imagine the place we raised our children reduced to this kind of rubble, but we’re watching it happen in real-time, right now, playing out on the news. The photos and videos I see are nearly interchangeable with the things I saw in the Balkans. 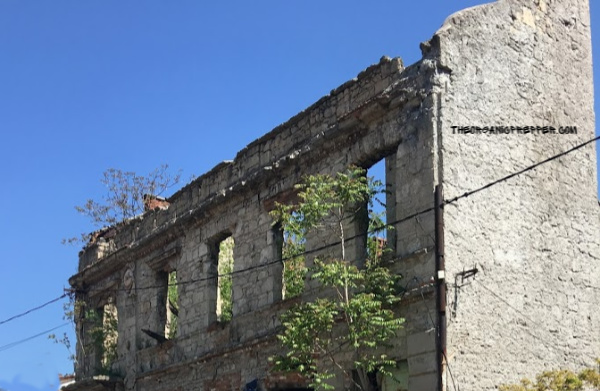 Selco wrote an article about whether or not you’d be willing to leave everything behind to survive. What you’re seeing in Ukraine, with the bombing, the shelling, and the assassination squads – that’s exactly the scenario he was talking about. Nobody is recommending that you give up, but there are times that a tactical retreat is the only answer if you want to continue to protect your loved ones. Sometimes it’s better to live to fight another day.  Going down in a blaze of glory is fine if that’s how you choose to go out, but would you really sacrifice the lives and safety of the people you love in order to make a point? 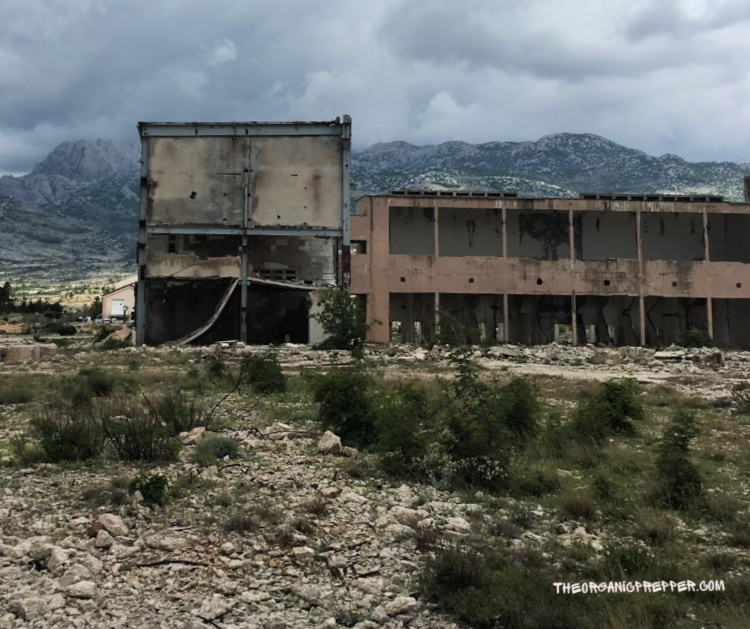 Rape as a weapon of war

Rape has long been used as a weapon of war by invading armies, and the current conflict shows us this has not changed with the passage of time.

Why is this so common? The answer is multifaceted.

First, it’s humiliating and degrading to the victims and the family members who are unable to protect them. Secondly, it’s an assertion of power that tells people, “We can do anything we want, and you cannot stop us.” The rape of women, teens, and children is a tool that is wielded over the conquered in order to reduce morale and increase the feeling of powerlessness. Not only does this affect the victims, but it is also a huge blow to those who love the victims.  Nobody wants to imagine having to sit by, restrained, while this war crime is occurring, but it’s incredibly common.

As well, if the incursion is genocidal, impregnating the women with the invaders’ babies is a way to dilute the genetic lines of the victims. The children borne of this violence are often not accepted, leading to another angry generation and future conflicts.

When you are outnumbered and without shelter, it’s vital to remember what could happen if you stay. It doesn’t matter if you are protecting people young or old – they can all become victims of sexual violence in a show of dominance and force.

(If you’re looking to ensure you don’t lose access to The Organic Prepper no matter what, check out our paid subscription newsletter.)

How you bug out is important too.

Invading armies destroy everything in their path. They make it impossible for civilians to shelter in place unless those civilians are in a bomb shelter. Even then, the time before you are discovered is limited, and the outcome will be brutal.

Timing is everything – leaving before your streets are crawling with foreign soldiers is vital. You don’t always have a warning, but if you do, know when you are outgunned. Get out with the people you love. Survive to fight back from a better position, and choose the moment when you can be offensive instead of defensive. There is no shame in a tactical retreat.

As well, I would rather bug out on my own accord on the road less traveled than join a group of refugees. Think about how the Russian Army attacked refugees after promising them safe passage. You can’t believe anything in the midst of war.

You simply may not be able to hunker down.

I think anyone who has ever been in a warzone can understand what I’m getting at with this article. I never imagined this type of destruction and devastation before visiting previous warzones in the Balkans. Combat veterans know that this portrayal is accurate.

No matter how compelling your reasons for planning to hunker down, you need to accept that you may not be able to do so in an event like the one we’re seeing in Ukraine. And if that comes to pass, you’ll need to create a plan to get your loved ones out of Dodge, regardless of the difficulty.

Above all, don’t be so set in your plan that you refuse to even consider an alternative. While I will almost always recommend hunkering down, there are times when it just isn’t possible. If you haven’t thought through what you’d do in that case, then you cannot consider yourself prepared.

Daisy Luther is a freelance writer and editor. Her website, The Organic Prepper, offers information on healthy prepping, including premium nutritional choices, general wellness and non-tech solutions. You can follow Daisy on Facebook and Twitter, and you can email her at [email protected]
View all posts

The Two Gravest Threats To Our Liberties

Representative Decries The FBI For Acting Like The Gestapo

Saving the Birthing People From Having to Birth - Are women powerful or powerless?

Cop Execute Unarmed Man As He Repeatedly Complies With "Hands Up" Order, Despite Being Shot

Why You Might Need to Rethink the Possibility of Bugging Out