Some people not only despise what they call “anti-vaxxers” but will openly mock them. We’ve already reported on a couple of them. In fact, they were both doctors, which makes it even more ironic. Now, a 57-year-old man is dead after he mocked “anti-vaxxers” following his Johnson & Johnson experimental COVID injection.

48 -Year-Old Surgeon Dead After Mocking “Anti-Vaxxers”- He Even Mockingly Wrote His Own Obituary, Little Did He Know…

SYRACUSE, NEW YORK — A 57-year-old husband, father and grandfather is dead, in what is fast becoming a trend of death after social media virtue signaling.

Mr. Ronald Babb, Sr. and his wife Rose, received the experimental Johnson & Johnson viral vector shot on April 12, according to his Facebook page. They received the shot at a Walmart on Genessee Street in Camilius, New York, about 14 miles west of Syracuse. Mr. Babb posted he and his wife’s “vaccine cards” on Facebook with a caption saying they are now waiting to “turn into robots.” 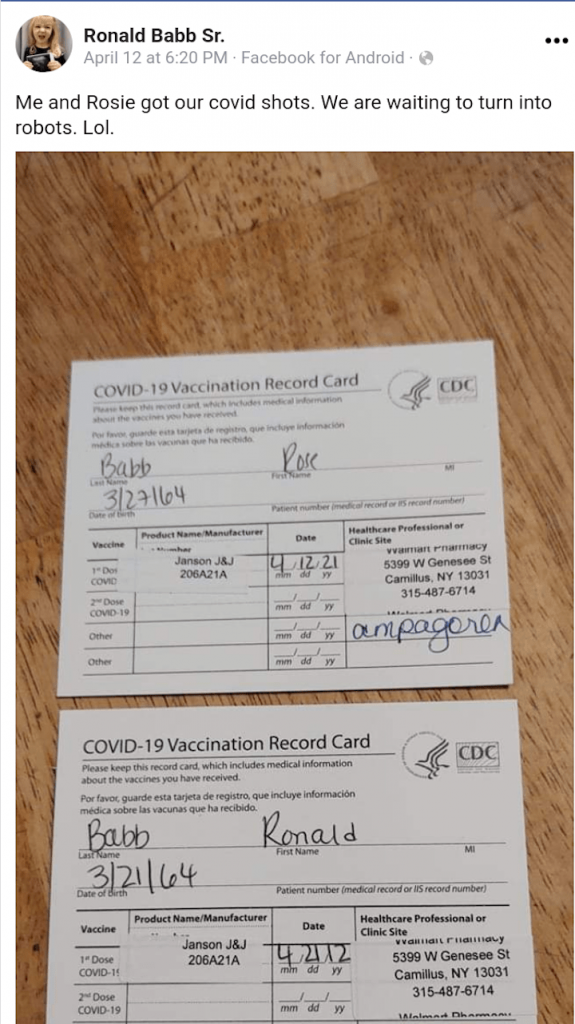 Walmart, trusted by millions who get these shots at their stores, mixed up the day and year on Mr. Babb’s card. Thus it says he received the shot in 2012. Walmart also spelled Janssen incorrectly. Further, the “turn into robots” mock is apparently in reference to the nanotechnology associated with both PCR testing and the experimental shots. Tiny theragripper devices (robots) carry and release drugs into your body when commanded to do so, according to Johns Hopkins University. 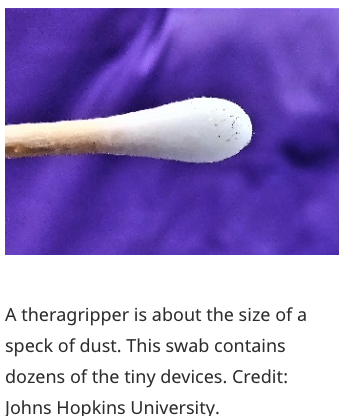 Mainstream media refer to the foregoing as “conspiracy theory” and “disinformation.” Mr. Babb joked further about the clerical error on his card. But Mr. Babb’s niece was the voice of reason and brought genuine concern and an adult presence to the discussion among all the virtue signaling. 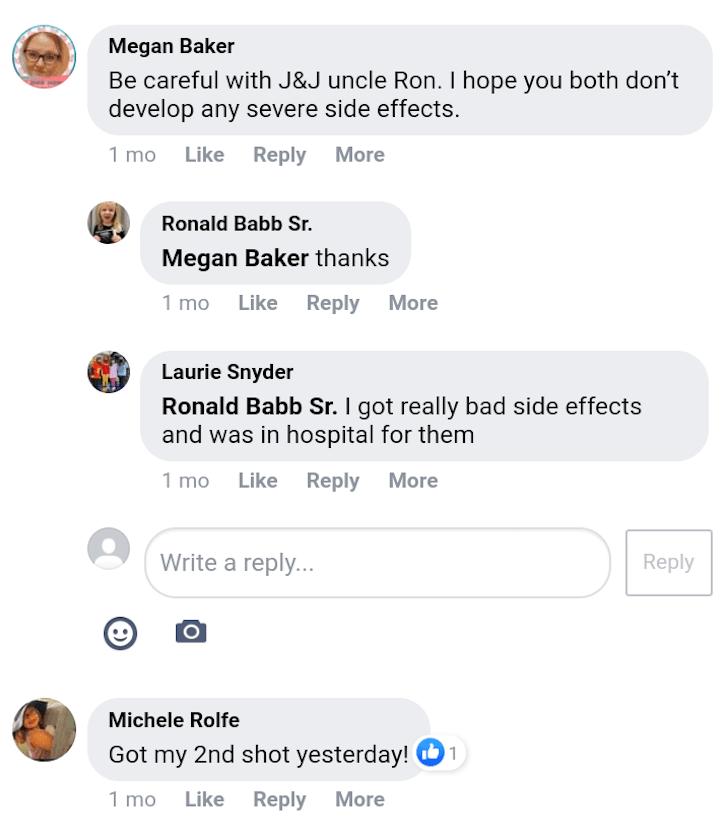 Family members further discussed the dangers of J&J shots the next day. 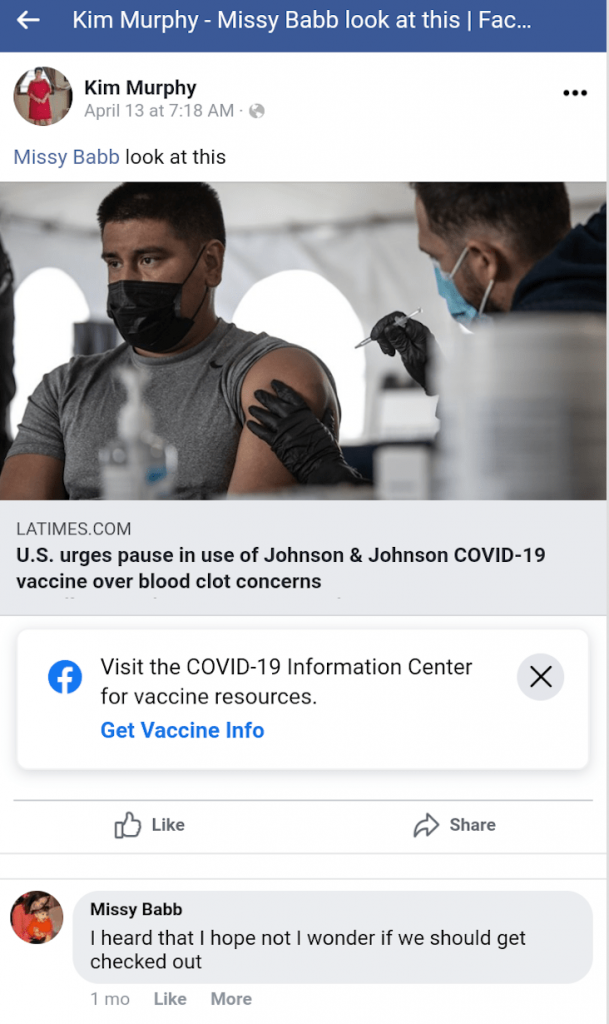 He is survived by his wife of 36 years, Rose, four children and seven grandchildren.

Financial Shock & Awe: When It Comes To The Plandemic, Follow The Real Money... The Unthinkable Amount Of Money