“There is only one way to avoid criticism: do nothing, say nothing and be nothing.” -Aristotle

It has been said, “There is only one way to avoid criticism: do nothing, say nothing and be nothing.” This is absolutely right (James 2:14-26).

The American people, who see that the debased and immoral reprobates are running for office and do nothing but sit back and watch, deserve exactly what it is that they are going to get (Proverbs 1:31).

Alexandra Hunt is a former sex worker turned Democratic politician, which is quite a turnaround. Most democrats wait until they become politicians before they whore themselves out.

Hunt had an abortion when she was 18 because she said she wanted a better life for her child. She certainly thinks and speaks like a Democrat. Hunt, who is financing her run for congress by selling smut on her fans Only page, wants to make abortions easier to get, legalize hard drugs, and legalize prostitution. She will have trouble with the last item because Democrats don’t want the competition. 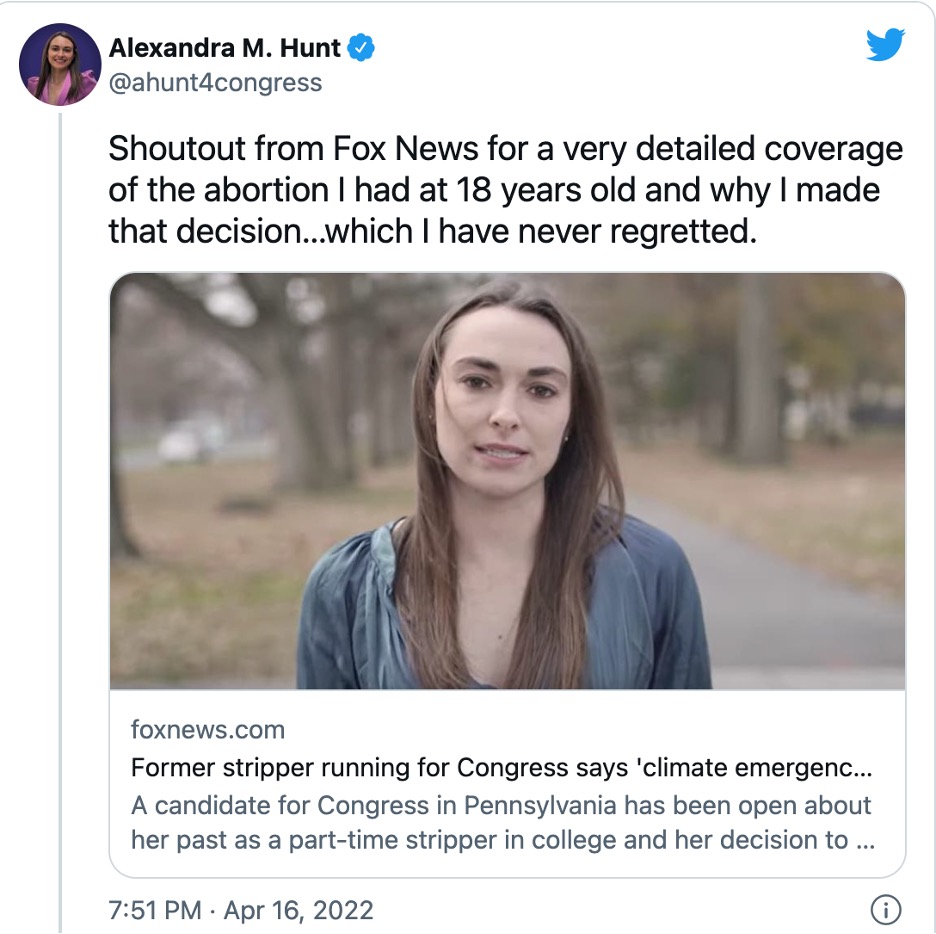 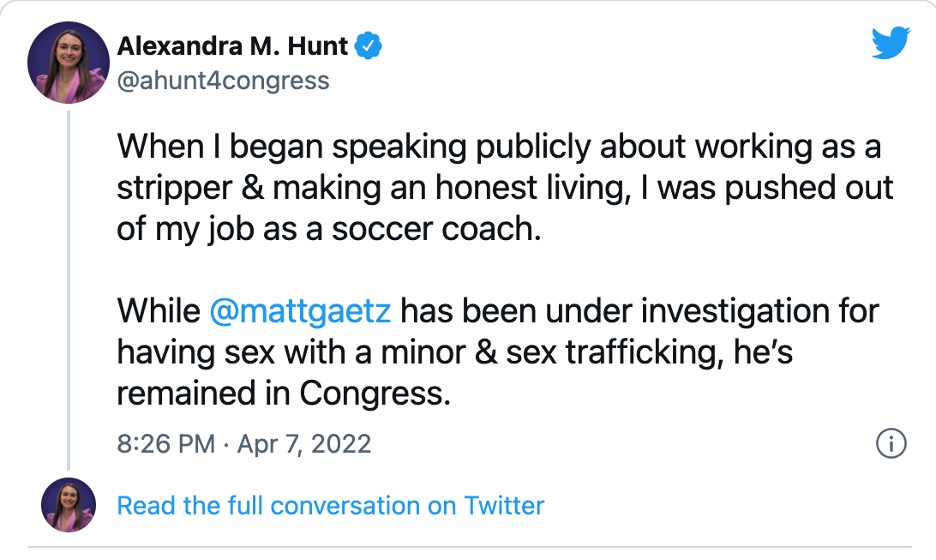 Conclusion: The American people need to come to terms with the fact that sitting back and making fun of them that mean to control their lives is no joke. In fact, if they let them have their way, this sick joke will be on them (Proverbs 12:24). Is it time for Americans to now take their place in taking back this government?