I know of no commemorations or remembrance of the brave Americans who staved off the attack in Garland.

Unlike “Boston Strong” (they have been anything but), Garland was truly “Garland Strong.”

Taking out those jihadis was a real American response, and we had the best of all possible outcomes.

San Bernardino and Chattanooga and Orlando and the other jihad attacks since then were Garland without guns.

PAMELA GELLER, TIME MAGAZINE THIS IS A WAR

It was the first ISIS-claimed attack on U.S. soil. A “60 Minutes” special on CBS revealed that an undercover FBI agent accompanied the terrorists in a separate car as they approached the Center. Many questions remain unanswered regarding his role in the attack and the FBI’s responsibility to forewarn in such cases. (Editor’s note: ISIS is also known as Islamic State, ISIL, and Daesh.)

The undercover agent, who remains unidentified, had been communicating with Simpson and Soofi through encrypted messages for some time. According to “60 Minutes,” a few weeks before the attack he urged them to “Tear up Texas.” Simpson responded, “bro, you don’t have to say that … you know what happened in Paris … so that goes without saying. No need to be direct.”

The agent followed closely behind the two terrorists in a separate car as they drove toward the art exhibit. He photographed two security guards, Bruce Joiner and Greg Stevens, standing outside the Culwell Center seconds prior to the attack. The two terrorists stopped in the street in front of the event, jumped from their car and began shooting at Joiner and Stevens. Joiner was immediately hit in the leg with a non-life-threatening wound. Stevens, a 60-year-old, 38-year veteran of the police force, returned fire and seriously wounded both Simpson and Soofi. Then four members of a SWAT team engaged and killed them. The entire incident went down “in seconds,” according to Garland Police Chief Mitch Bates. 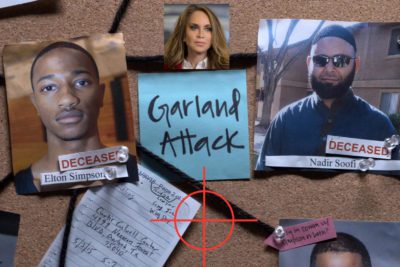 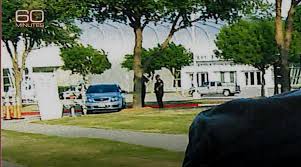 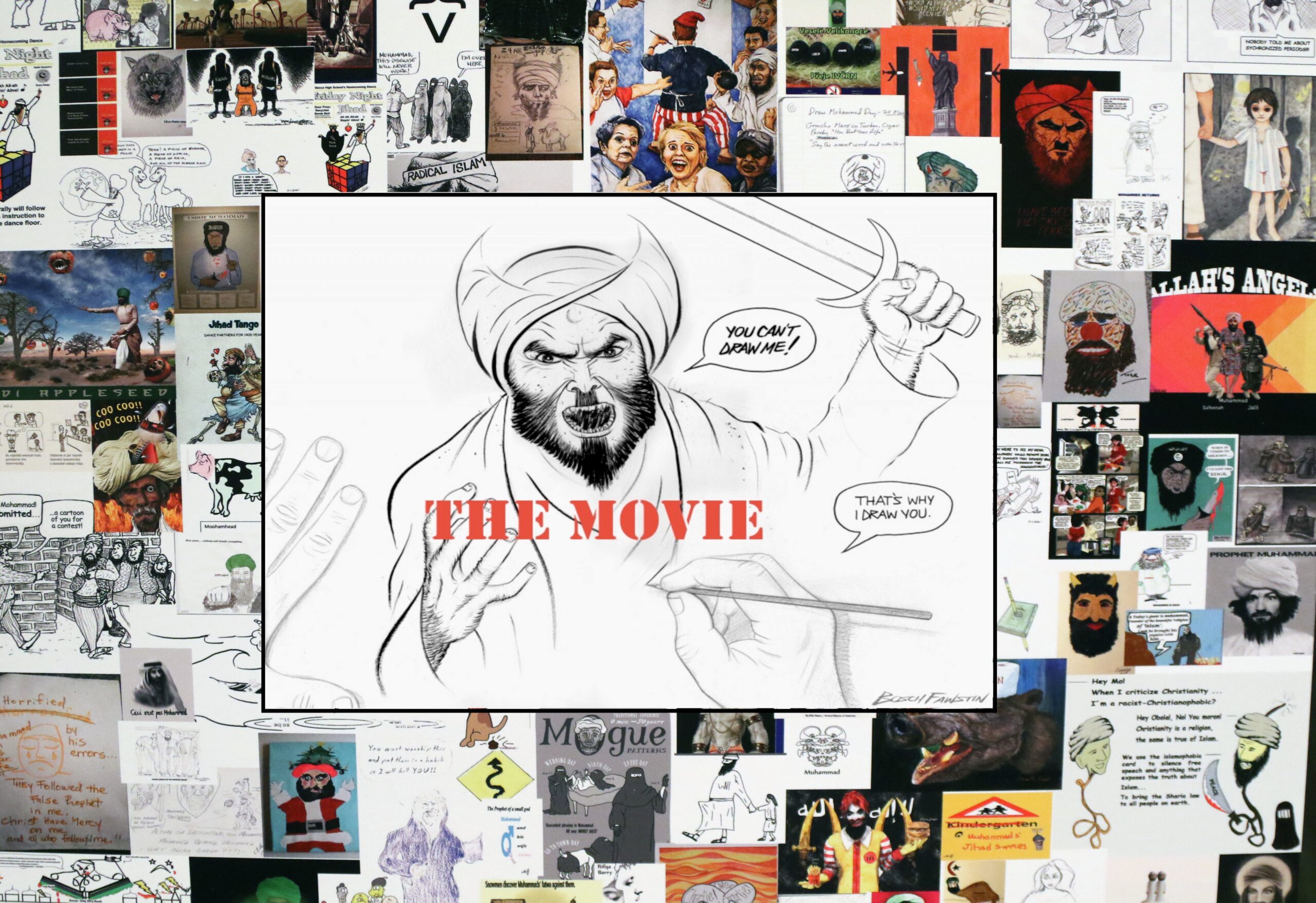 The main thing is that there is no explanation that fits the facts other than this: the FBI knew the jihadis were going to strike our event, and did nothing to stop them.

In fact, its agent encouraged them.

My conclusion that they wanted us dead is simply the only possible explanation of their behavior.

The two attackers, Elton Simpson and Nadir Soofi, drove from Phoenix to Garland, where the “Draw the Prophet Muhammad” event was being held, and opened fire at a security checkpoint.

Security was heightened due to the nature of the event and Simpson and Soofi were shot dead just yards from where they began their attack, but not before shooting Joiner.

Because of other court cases, it became public knowledge that an undercover FBI agent had infiltrated the small cell of radicals in Phoenix, and when the “Draw Muhammad” event was announced, the agent texted Simpson “Tear up Texas.” The Department of Justice characterized the text as “innocuous.”

Additionally, it later became known that the same undercover agent was in a separate car directly behind the attackers when they opened fire, had been taking pictures of them seconds before the gunfire and then tried to flee the scene once the shooting began.

“It seems like it had to have been one or the other,” Joiner’s attorney, Trenton Roberts told the Washington Examiner in 2017. “Just a complete botched operation where they [the FBI] don’t want the attack to actually take place, or, it’s something where they need the attack to take place in order for this guy [the agent] to advance in the world of ISIS.”

Joe Biden Dropped Out Of The '88 Presidential Election For Embellishing His Academic Record - Why Doesn't Lee County Sheriff Carmine Marceno Drop Out Of His Campaign?