Home»US»Hatemonger & Jihad-Rep. Rashida Tlaib: I Was ‘Really Afraid of My Fellow Americans’ After 9/11
US

Hatemonger & Jihad-Rep. Rashida Tlaib: I Was ‘Really Afraid of My Fellow Americans’ After 9/11

Tlaib is, of course, lying. Turning the bloodiest and deadliest attacks on American soil about an attack on her. There was no backlash. There was nothing to fear.

President Bush prostrated himself before terror-tied groups like CAIR at a DC mosque (photo below). ”

He quoted from the Koran.

He declared, “the face of terror is not the true faith of Islam. That’s not what Islam is all about. Islam is peace.”

Clearly, Tlaib is envious of the press Ilhan Omar has garnered for her vile 9/11 denial.

Surely she can be even more hateful, terroristic, and devout than Ilhan and the enemedia will eat it up.

Why wasn’t Tlaib afraid for her country?

Why wasn’t Tlaib concerned with the Islamic texts and teachings that exhort to hatred and genocide. 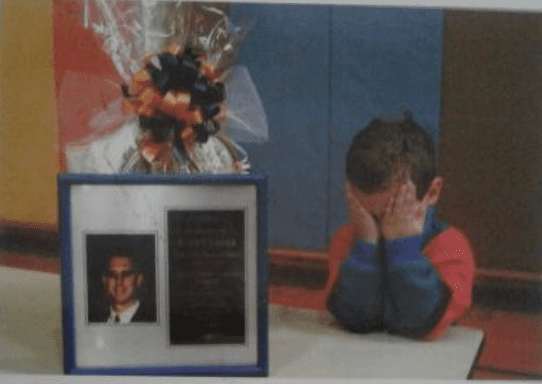 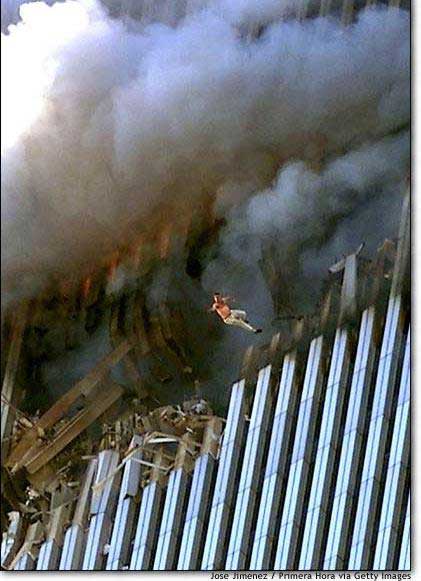 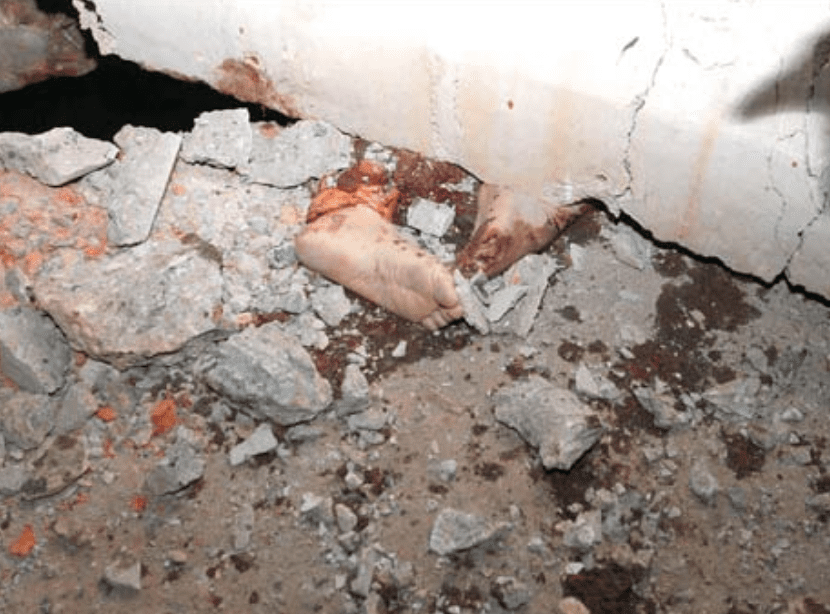 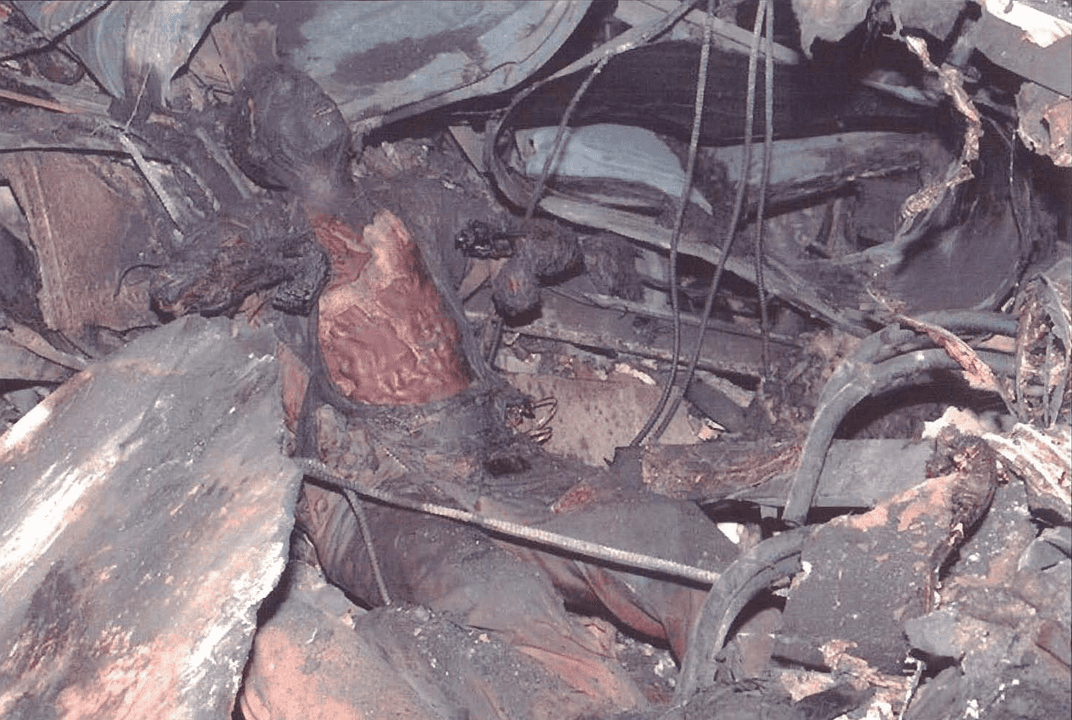 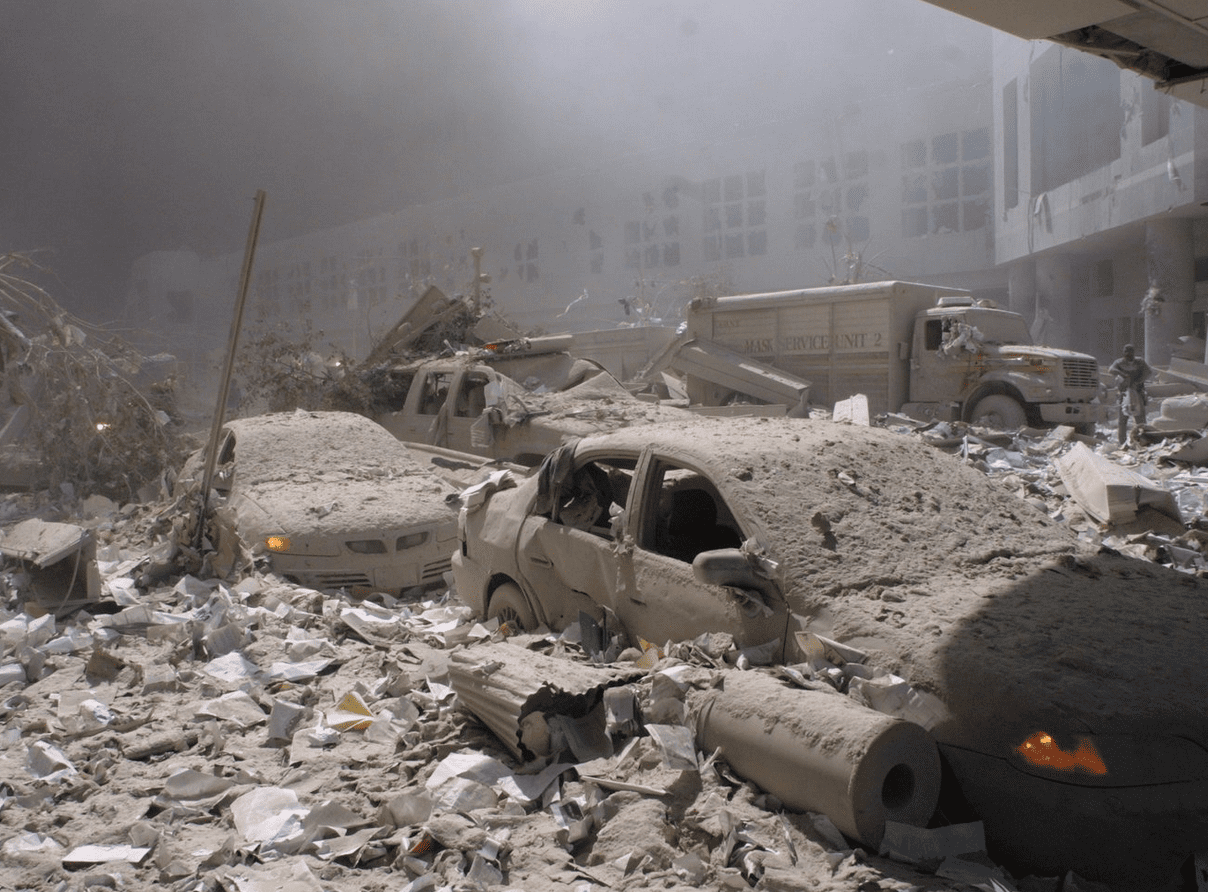 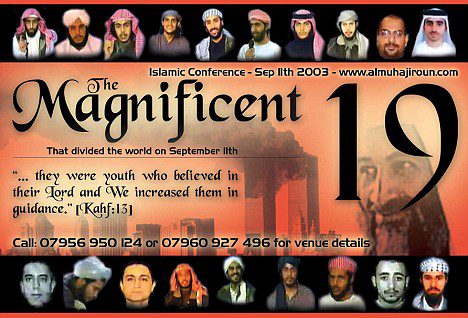 During an interview with Maker that was published in 2018, Rep. Rashida Tlaib (D-MI) recalled what her life was like for her following the 9/11 terrorist attacks.

Tlaib, a Muslim, revealed after the attack she was “really afraid” of her “fellow Americans.”

“I was probably in my second year in law school when 9/11 happened,” Tlaib shared. “And I was really terrified of what was going to happen to my husband, who was only a green card holder at the time. I immediately called my brothers and told them to be very careful who you hang out with, telling my sisters, you know, just be real careful out there, and being really afraid of my fellow Americans.

She continued, “It really pushed me to be more involved, and I got really curious and really angry. And I think that combination got me, you know, in front of a number of issues in the city of Detroit.”

What's Smothering US Education & How Is The Current Congress Involved?

Hatemonger & Jihad-Rep. Rashida Tlaib: I Was ‘Really Afraid of My Fellow Americans’ After 9/11