The video below is the security footage from a Port Angeles city bus. It shows a man get up and cross the bus and kick an elderly lady in the face and begin beating her with seemingly no provocation whatsoever.

It is hard to watch.

What in the hell is wrong with people? 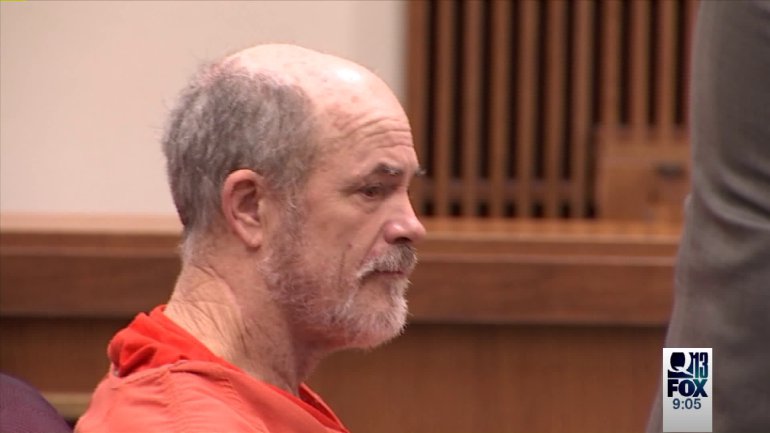 Meet 59-year-old Riley White. For whatever reason as he was riding the bus, reasons he still hasn’t voiced yet, he decided to get up and walk to the other side of the bus and kick 80-year-old Angeline Olsen in the face with his boot. He then ripped her from her chair and began beating her. Once the bus driver Joy Crummett got involved, he turned his attack on her instead. 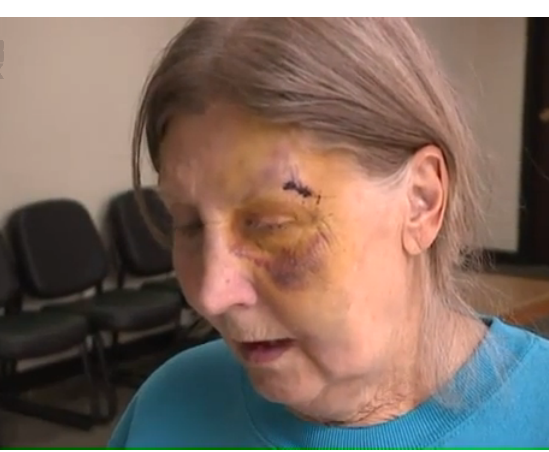 Thanks to some quick thinking, Joy was able to shut off the bus battery and trap White inside until police could come.

It’s bizarre, as the man is beating an old lady and cussing and screaming at the bus driver, who is yelling for help and calling 9-1-1 about this emergency, no one at the back of the bus does anything to help or fight back or protect her or Angeline Olsen whose face by the end of it is a bloody mess.

That’s right. Surveillance video clearly shows another four people on that bus who just run away as soon as possible. It’s just one unarmed old guy. Sure, he was enraged for whatever reason, but there is strength in numbers and no one else except two elderly women even bothered to try and fight back or restrain White.

Random people also walk by the open bus door the whole time this attack is happening, gads of them, and no one does anything either. It’s like the downfall of society in one awful video.

One girl stops and tells White to shut his f*cking mouth and then keeps walking, to which White walks to the open bus door and yells, “I will f*ck you babe” which may have just given Joy enough time to disable the bus battery. White screams at her to shut all the doors, threatening to give her a nosebleed if she doesn’t comply. She distracts him by asking him to check the back doors before running out the front door, trapping White inside.

White has been charged with kidnapping, assault and harassment. His bail was set at $30,000. Olsen, despite her injuries, faced her attacker in court. “I hope that he is brought forth of the law for going around and beating up on women,” said Olsen.