Approximately 150 people showed up on Saturday in Boise, Idaho at the Capitol to protest in one of several “Burn the Mask” rallies taking place.

Reporter Sergio Olmos shared photos and videos from the demonstration.

The city requires masks, but as you can see, the people here are having none of it as it is a clear violation of law just as we have written about previously.

Not only that, but masks simply do not work in stopping the spread of anything.

Mask companies used to print this on the box, but have since fallen into the Ministry of Truth’s memory hole and been scrubbed, but we’ll record it right here for you. 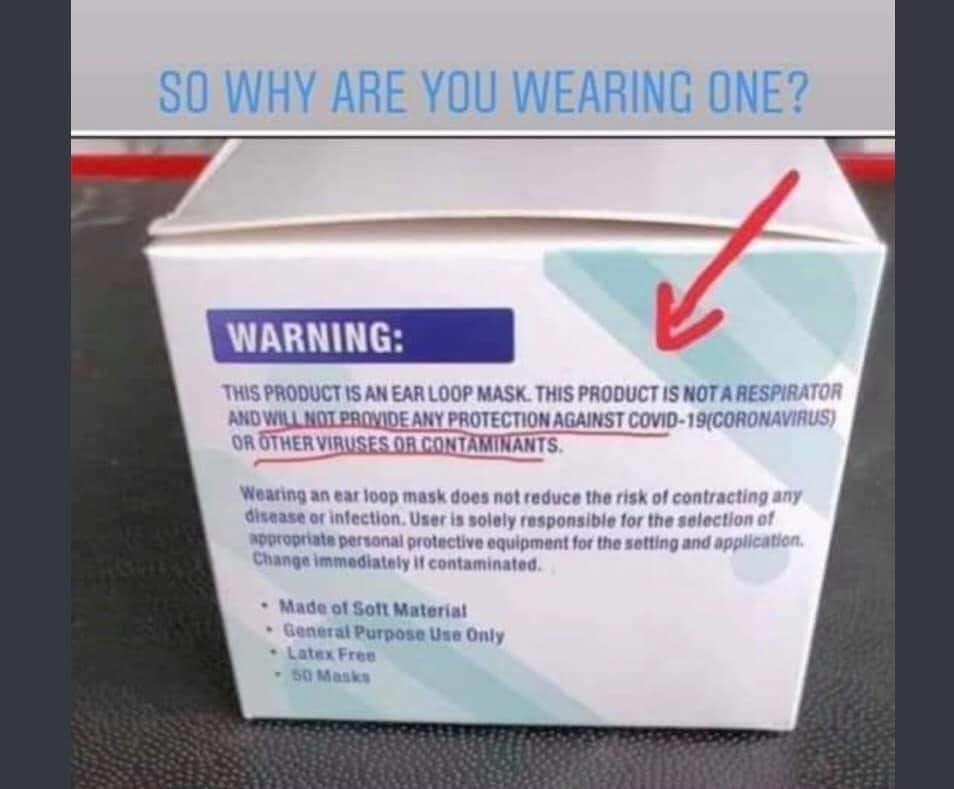 Participants at the rally also brought their children, teaching them a vital lesson about courage, commitment and principles in standing against tyranny.

Also, people were around with extinguishers to make the barrel burning didn’t get out of control.

Idaho state troopers and Boise police tell organizers to put out the fire.

Protestors are burning masks on the steps of the Idaho Capitol pic.twitter.com/LaanOEfdvv

Organizer leads the crowd in pledge of allegiance at “burn the mask” protest on Capitol steps of Idaho pic.twitter.com/F7N7M0oqaQ

This needs to be happening in every city in every state of the union!

All Across The Earth, Protests Against 5G & SpaceX Satellites - March 19 & 20