The U.S. Agency for International Development (USAID) awarded two separate 5-year grants to EngenderHealth in 2013 and 2014, which originated during the Obama years but continued to be paid out during the first three years of the Trump administration.

According to the leaked documents obtained by Breitbart News, EngenderHealth received $74,490,086 over five years beginning in 2013 and ending in 2018 for its “Fistula Care Plus Project” and another $4,999,562 for its “Reproductive, Maternal and Newborn Health Program” between 2014 and 2019.

Founded as “The Sterilization League of New Jersey,” EngenderHealth today focuses on reproductive rights and women’s health. The organization was founded by the notorious eugenicist Marian Stephenson Olden, who began to promote compulsory sterilization of persons with traits considered to be “undesirable” while working for the Princeton League of Women Voters.

In 1937 Olden founded the Sterilization League of New Jersey, which later changed its name to the Sterilization League for Human Betterment in 1943. It was again renamed Birthright, Inc. in 1943 with the stated goal of “improving the biological stock of the human race.” In 1950, Birthright was renamed the Human Betterment Association of America (HBAA) and in 2001, the organization again changed its name, this time to its current title of Engenderhealth.

“We also work within communities to reduce abortion-related stigma and increase awareness of unsafe abortion as well as aid civil society organizations that advocate for conducive policies and systems,” the site states. “In 2019 alone, we helped to avert a total of 1.4 million unsafe abortions.” 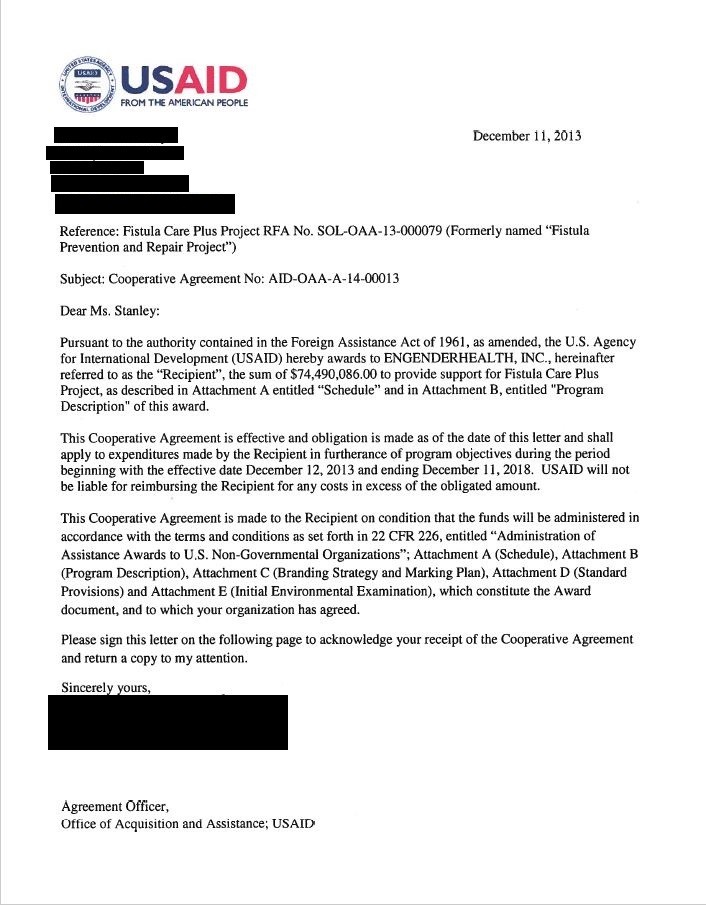 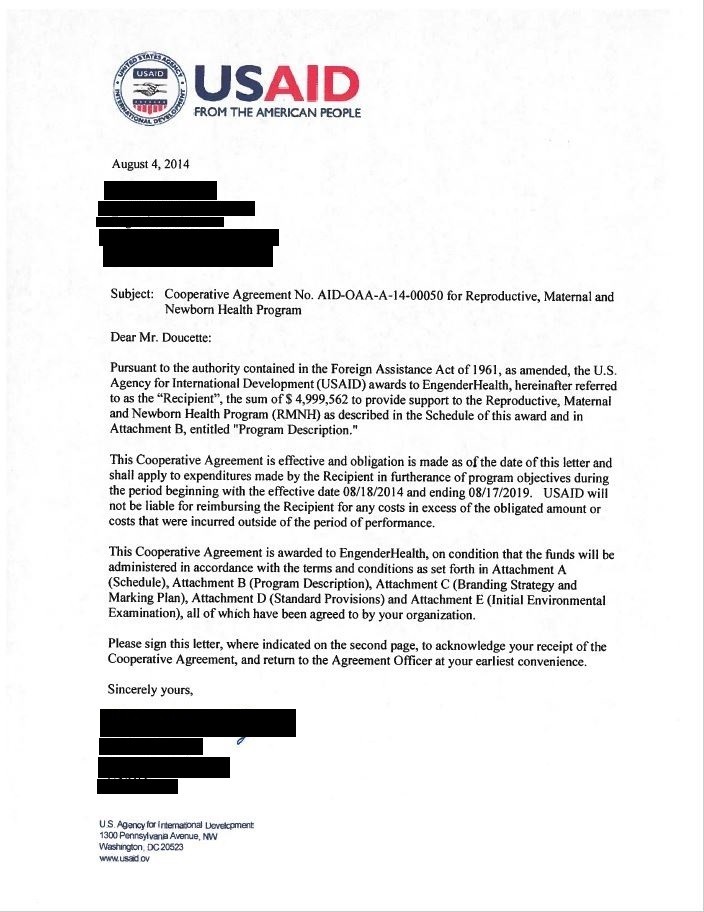 President Donald Trump did sign an executive order to defund International Planned Parenthood and even signed Title X, but he has continued to fund abortion via Planned Parenthood domestically with the signing of numerous spending bills.

While the above report occurred during the Obama years, the reality is that both presidents are guilty of unlawfully giving money to murderers of both Americans and foreigners and continuing to lead the people of the united States in a war against our Creator.

What to Expect in 2021: Madness, Mayhem, Manipulation & More Tyranny