A SATANIST IS RUNNING FOR STATE SENATE IN CALIFORNIA

Here’s something you don’t see every day… or ever before (at least openly) in the history of the country.

Hill, who also works as a stand-up comedian in Los Angeles, is currently helping organize an L.A. chapter for the Satanic Temple, a nationwide Satanic activist organization. Hill said he identifies with the temple’s mission, which he described as a “humanist approach that raises levels of consciousness.”

“I don’t go worship Satan and pour milk on me,” he said. “But [Satanism] would influence me greatly because I could deal from a different perspective, as a regular human being.”

In the last few years the Satanic Temple has tried to push Satanism away from its perception of devil worship and into politics. The group says its mission is to “encourage benevolence and empathy” in society while using Satanic imagery to further its goals. (Time)

With the state of things in this country, this is almost laughable.

Guess at least he admits it, unlike some people. 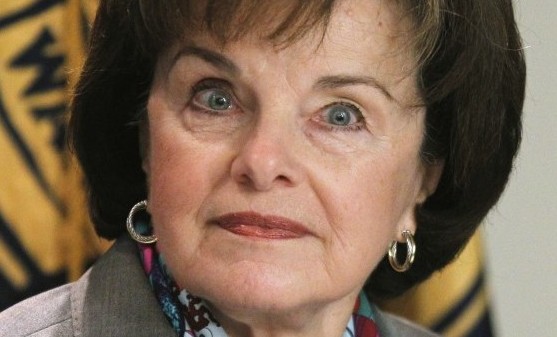 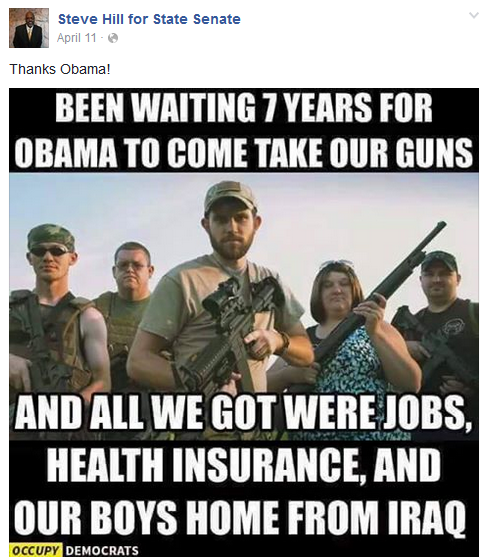 Really? There are jobs? And affordable health insurance? And we aren’t sending more troops to Syria and Iraq right now as I type this? Where?

But nothing is better than, “A Satanist says:” 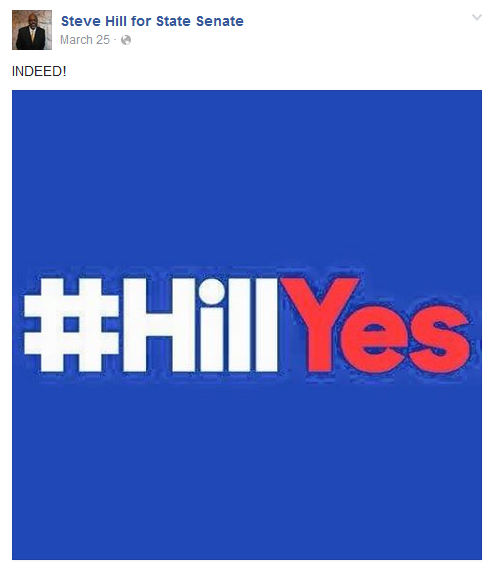 Hillary probably loves it as much as she loved hearing an organizer remove the phrase “under God” in the pledge of allegiance at a recent rally for her.

GHOST SHIP: MYSTERY OIL TANKER WASHES ASHORE IN LIBERIA WITH NO ONE ON BOARD

A SATANIST IS RUNNING FOR STATE SENATE IN CALIFORNIA