Home»Commentary»The Last Time the D.C. Establishment Labeled its Political Opposition as “Insurrectionists” (And How It Taught Them About “National Unity”)
Commentary

The Last Time the D.C. Establishment Labeled its Political Opposition as “Insurrectionists” (And How It Taught Them About “National Unity”)

The Washington establishment, led by a senile 78-year-old man who can barely speak in complete sentences and seems permanently fighting mad, is hell-bent on labeling virtually all Americans who voted for President Trump –Republicans, Independents, and Democrats — as “insurrectionists.”  They have invoked the Insurrection Act of 1807 to justify placing thousands of heavily-armed National Guard (and other) troops in Washington, D.C., who appear to be stationed there indefinitely.  Comrade Pelosi, who turns 81 next month and also seems demented, always angry as hell, and extremely frustrated that she is not a dictator, has called for the placement of manned machine gun nests atop the Capitol building.  She is apparently worried that Trump voters might try to create their own version of one of those mass anti-Trump rallies in D.C. that she orchestrated in early 2017, way back when peaceful assembly and freedom of association were still legal and not acts of “insurrection.”  All of this is supposedly being done in the name of warm-and-fuzzy “national unity.”

This political spectacle reminds your author of how the D.C. establishment dealt with “insurrectionists” in the Southern states in the 1860s, particularly in South Carolina.  The “crime” that these “insurrectionists” were said to be guilty of was agreeing with the founding fathers that the American union was a voluntary union of the free and independent states and not a coerced union held together by violence — like the Soviet Union of the twentieth century. 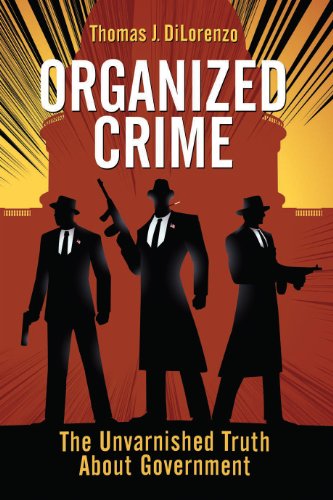 After his march through Georgia Sherman set his sights on South Carolina, something that few Americans seem to know much of anything about.  They have an opportunity to rectify their ignorance, however, by reading (2017) by Karen Stokes.

Karen Stokes is an archivist at the South Carolina Historical Society and the author of numerous non-fiction and fiction books. A Legion of Devils

is a compilation of first-hand, eye-witness accounts of how Sherman’s “bummers,” as they were called, exploded with hate and revenge against the “insurrectionists” of South Carolina, the first state to secede in December of 1860.

Sherman’s army was not noble, heroic, and on the moral side of history, as you were no doubt taught in public school (and in most private schools).  This is because in war, the victors always get to write the history, erect statues to themselves, whitewash their war crimes, and endlessly demonize their defeated enemies, all as a giant smokescreen for their own crimes.

For example, you probably never heard of a December 7, 1861 article in the New York Tribune, the Republican party’s paper of record, quoted by Stokes, about how “one enterprising and unscrupulous [U.S. Army] officer was caught in the act of assembling a cargo of Negroes for transportation and sale in Cuba.”  Or that “no colored woman was safe from the brutal lusts of the [U.S. Army] soldiers” who were “not punished for their offenses.”

Sherman himself was a notorious racist and white supremacist who would spend twenty-five years after the war orchestrating the mass murder of the Plains Indians to prevent America, in his words, from becoming “a nation of mongrels like Mexico” through inter-racial marriage between whites, blacks, and Indians.  His “soldiers” were mostly of the same mind.  “Sherman’s soldiers stole from [Southern black people], destroyed their property, and taunted them with racial slurs,” writes Stokes.  She quotes Union Army General Oliver O. Howard, Sherman’s second in command, as remarking how the “soldiers” were routinely “abusing [black] women,” something he apparently did not lift a finger to stop.

Sherman’s expedition through South Carolina was defined by “arson and pillage” and “also murder,” writes Stokes.  The worst war crimes were committed during the burning of Columbia, South Carolina.  Most of the city was destroyed by fire, with nothing left but the “smokeless chimney’s” from burned down houses; all private homes were plundered; women of both races were gang raped; all livestock was either stolen or killed; and slaves were tortured with hangman’s nooses to force them to reveal where the family had hidden any valuables, with many of them being murdered in that way.  As one eye witness account described what happened to a slave named Frank:  “Each of the three times that this man [a U.S. Army “soldier”] suspended poor Frank in the air he would let him down and try to make him confess.  Not knowing anything, of course, he could not give the coveted information.  Frank’s neck remains twisted to this day.”  This Savior of the Southern Black People then said to the woman:  “Madame, if you do not tell me in five minutes where your silver is buried I will set fire to your home.”  No wonder Southerners no longer wanted to be in a union with people like that. 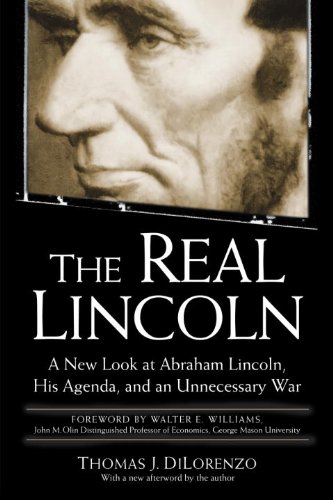 North Carolina was not spared, either.  Stokes quotes a North Carolina man as saying:  “When Sherman’s army passed through my place in North Carolina, some of his camp followers, in their greedy search for treasure, entered the graveyard, dug up my dead children, opened their coffins, and left their bodies exposed to birds and beast, lest vile than they.”  Stokes writes of how grave robbing seems to have been rampant among Lincoln’s “army of liberation” that was primarily concerned with liberating Southerners from their silverware.

The Library of Congress possesses a manuscript collection of first-hand accounts of Sherman’s “marches.”  One of them, known as the “McCarter Journal,” was written by James Jefferson McCarter, a native of Columbia.  In it he wrote that in the aftermath of the burning down of his city, “the bodies of several females were found in the morning of Saturday stripped naked & with only such marks of violence upon them as would indicate the most detestable of crimes . . . the town seemed abandoned to the unrestrained license of the half drunken soldiery to gratify their base passions on the unprotected females of both colors.”  As was his custom, Sherman blamed this on the residents of Columbia, lecturing them that “there was too much liquor in your town.”

Sherman surely knew of these gang rapes and murders by his bummers, and may even have explicitly condoned it, thinking that once word got out there would be more desertions of Confederate soldiers heading home to protect their wives, daughters, mothers, and sisters from Lincoln’s army of rapists and murderers. 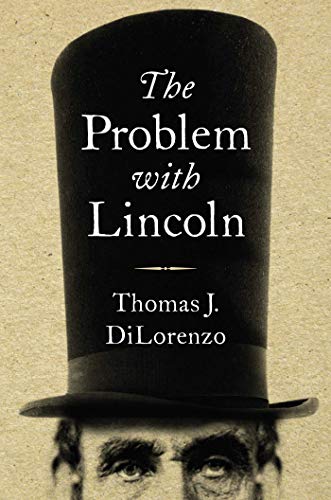 Churches were not exempted from Sherman’s army of pyromaniacs.  “Sherman’s forces put the torch to the Episcopal church in Prince William Parish, commonly known as Sheldon Church.”  The entire town of Hardeeville in the low country was “demolished by Sherman’s soldiers” and “the town’s Baptist church [was] also dismantled.”

In words that are eerily reminiscent of what senile old Joe Biden has chosen as his post-campaign theme, Stokes quotes one U.S. Army officer as saying:  “In the year of 1865 this great rebellion would be crushed out, and peace and harmony & good will would be restored between the North & South.”  The man who points a carbine at your head demanding your jewelry, steals or destroys all of your furniture, and sets your house on fire, supposedly did it to save the union, “this glorious union,” says Stokes.  And yes, to restore peace, harmony, and good will.  Only a moron could believe such a thing, and only a moron could believe that the Biden/Pelosi/Schumer cabal is interested in “national unity” and not coerced conformity to their neo-Marxist agendas.

Readers who would like to learn more of Sherman and Lincoln’s destruction of South Carolina might consult Karen Stokes’s other book, South Carolina Civilians in Sherman’s Path

; William Gilmore Simms, Sack and Destruction of the City of Columbia

; and The Doctrine of Fascism

Article posted with permission from LewRockwell.com

Thomas J. DiLorenzo is the author of many books, including The Real Lincoln and How Capitalism Saved America. A professor of economics at Loyola College in Maryland and a senior fellow at the Ludwig von Mises Institute, he has written for the Wall Street Journal, USA Today, the Washington Post, Reader's Digest, Barron's, and many other publications. He lives in Baltimore, Maryland.
View all posts

The Decline And Fall Of The Western Empire

Governors Endangering American Lives: New York & Washington DC Can Have All the Immigrants – All By Design

The People Of California Are Standing Up & Gavin Newsom Is About To Be Shown The Door!

The Last Time the D.C. Establishment Labeled its Political Opposition as “Insurrectionists” (And How It Taught Them About “National Unity”)