Home»Commentary»The World Is the Stage: Yes, They Are All Actors! Yes, That Includes Donald Trump!
Commentary/Videos

The World Is the Stage: Yes, They Are All Actors! Yes, That Includes Donald Trump!

“All the world is the stage.”-William Shakesphere

One thing it is that people are catching onto a little bit quicker today than in the past is that they are seeing the feigned politicians for who they really are (John 8:44).

In America, I have yet to find, by the fruit that they bear (Matthew 7:16), a said representative that has upheld the laws of the US Constitution that they swore to uphold. As a matter of fact, I see just the opposite (Deuteronomy 23:23; Isaiah 5:20).

The new clown in the circus of world politics is Volodymyr Zelensky, a homosexual, comedian, and actor (Leviticus 18:22; Isaiah 28:18). 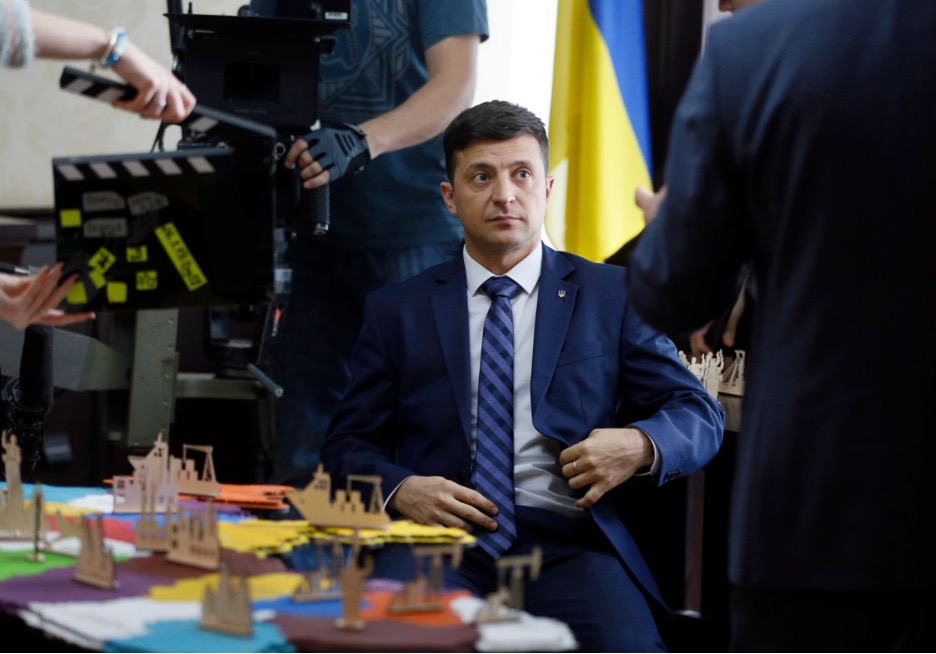 Remember Ronald Regan, the one that told the American people that he wanted to “Make America Great Again”?

Let’s stop right there. “Make America Great Again” sounds really familiar, does it not? Why, of course, this was brought to you by another actor by the name of Donald Trump.

As a matter of fact, this has been brought to you by the man that has been groomed for over 30 years in a favorable light named Donald Trump.

Have you figured this out yet? He says one thing and does another.

Let me show you:

The Ever Changing Promises About The Wall – Now You’re Paying For It!

And speaking of Donald’s acting career…

*This list includes any time Trump was portraying a character or “Donald Trump.” He has 19 producing credits, which includes “The Apprentice” and “Miss USA” pageants, as well as 233 credits as “himself,” which includes talk show appearances, presidential debates, documentaries, and some TV shows and movies.

Not bad for a guy who has done nothing but betray his own people to get into power. However, this is what you get when you are allied with those who are destroying your country (Matthew 4:9), which in the end, reflects on the people that do not take the time to know the difference (Jeremiah 5:21).

US Citizen vs US National = Slavery vs Liberty (Video)

12 Million Chickens & Turkeys Dead In 2nd Month Of America’s Horrific Bird Flu Pandemic - Or Is It A Result Of 5G? (Video)

When Babies Are Dismembered & Murdered, But The Cops Are After You (Video)

The World Is the Stage: Yes, They Are All Actors! Yes, That Includes Donald Trump!