Home»Commentary»They Even Hate Her: This is What It Looks and Sounds Like When The Mainstream Media Loses Control of the Narrative (Video)
Commentary/Videos

They Even Hate Her: This is What It Looks and Sounds Like When The Mainstream Media Loses Control of the Narrative (Video)

“The small Somalia populations in America even hate her.”

As much as the mainstream media in this country would have you believe that everyone loves Ilhan Omar, I thought it proper to bring to your attention that even the small Somalian population even hates her (Luke 12:2). 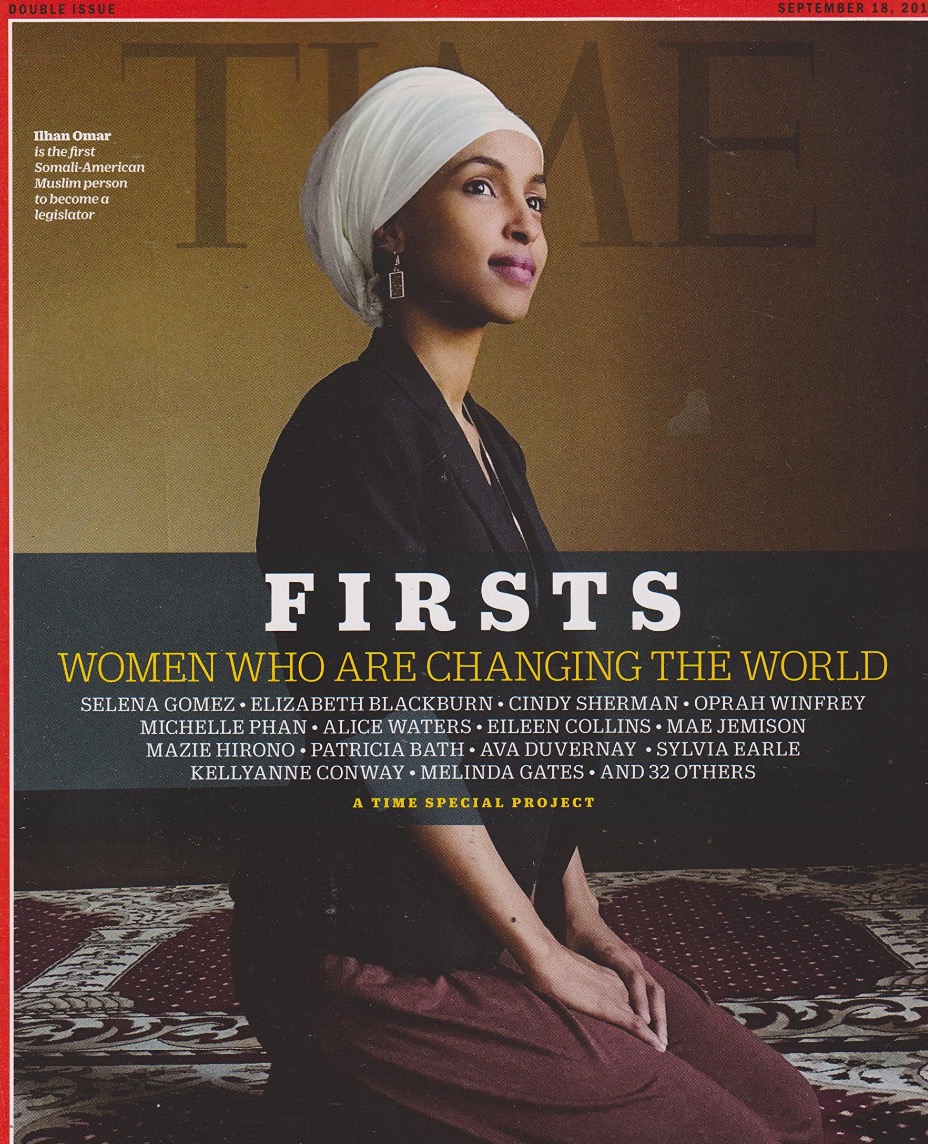 Yes, Americans, the mainstream media has tried to sell you an individual who wanted insurance for the families of ISIS fighters that come out from Minnesota to receive compensation should they get killed (Amos 3:3).

This devil is also responsible for wanting to dismantle America as you know it (Leviticus 26:15-17).

Oh yes, she is this twisted in thought and, of course, this comes out of her in her actions (Ephesians 5:13).

And then adding insult to injury, the mainstream media again tries to put her up.

They are acting kid friendly in hopes that the American people will drop their guards (1 Peter 5:8).

Now, let me show you the voice and actions of the people when the mainstream media loses control of the narrative.

Ilhan Omar got booed onstage at a concert featuring Somali singer Soldaan Seraar in Minnesota last night.
People in the crowd chanted "Get out!" & shouted "Get the f*ck out of here!". pic.twitter.com/sggii7h6sO

Video on Omar’s Twitter account shows her taking the stage but the clip is cut off 14 seconds in when the booing begins. They then pulled the site down when people began to figure out what it was that they were doing.

Lincoln Down The Memory Hole?

They Even Hate Her: This is What It Looks and Sounds Like When The Mainstream Media Loses Control of the Narrative (Video)