Well, no one can say that Scripture is not true when men mock God and when they are puffed up with pride. This is just another example of how utterly stupid and foolish men can be. A 45-year-old bartender in Ohio told the world, “Shut the Hell up and get your vaccine!” Then, just 1 month after getting his experimental injection, he is dead.

Did I mention he also promoted PRIDE and sodomy? Just look. 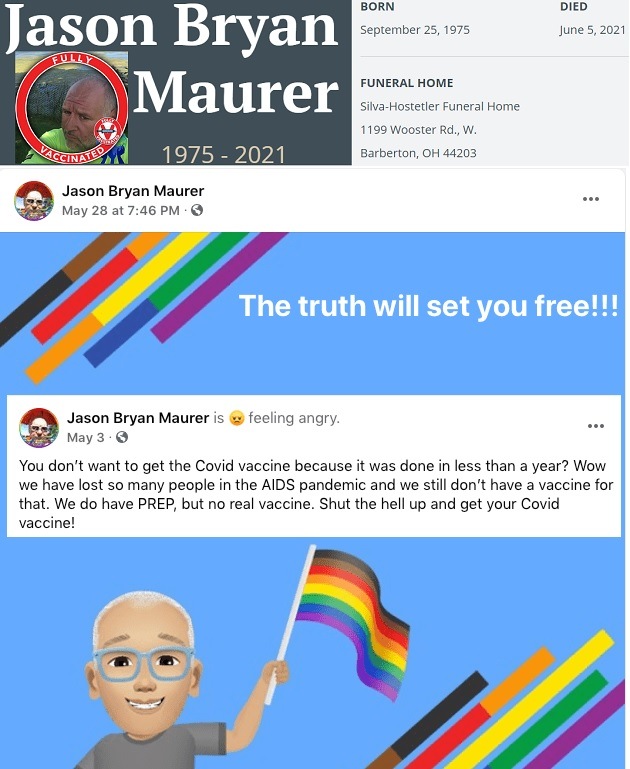 The COVID Blog has the story.

Mr. Jason Bryan Maurer received his first dose of experimental Moderna mRNA on April 2 at the Giant Eagle Pharmacy in Tallmadge, Ohio. He expected side effects because, “Dr. Fauci says yes the first shot is rough.” Several of his friends congratulated him on getting the shot. 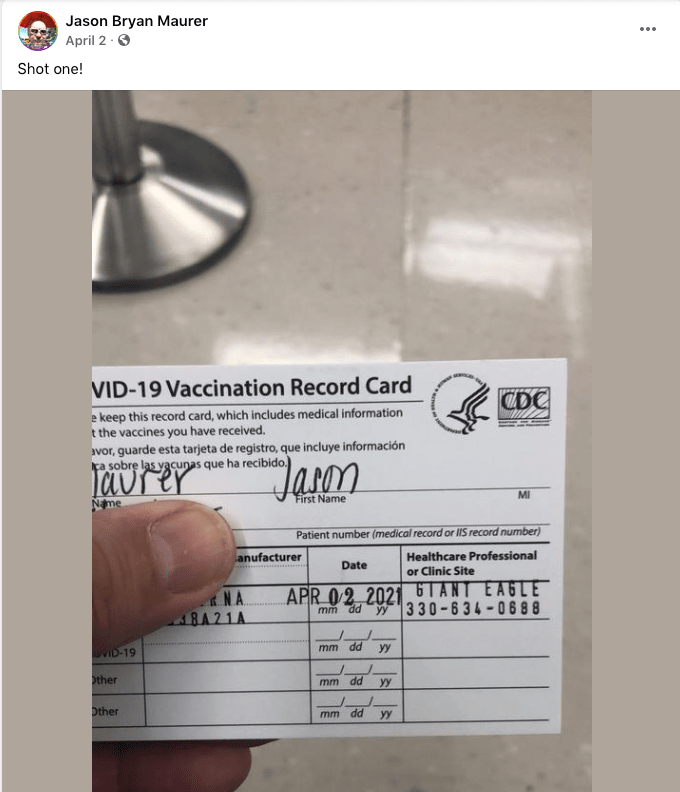 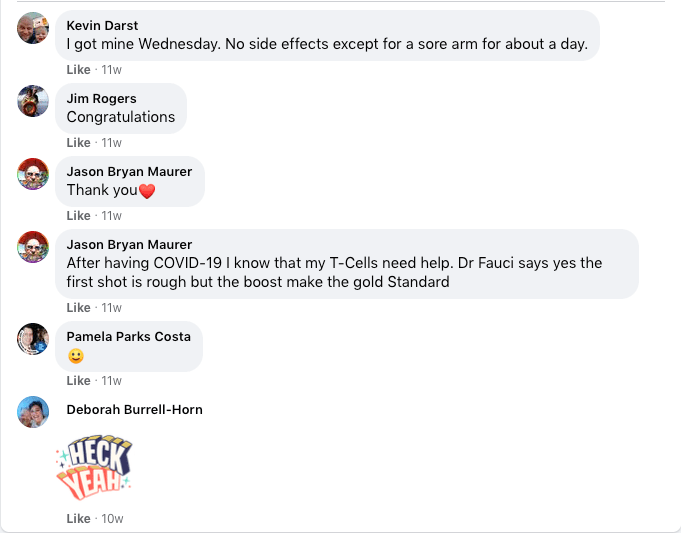 Mr. Maurer reported no apparent side effects from the first injection. The second injection came on April 30. Several friends, again, offered praise, including one that said, “girl u gonna get sick as hell for a couple of days, we all did.” 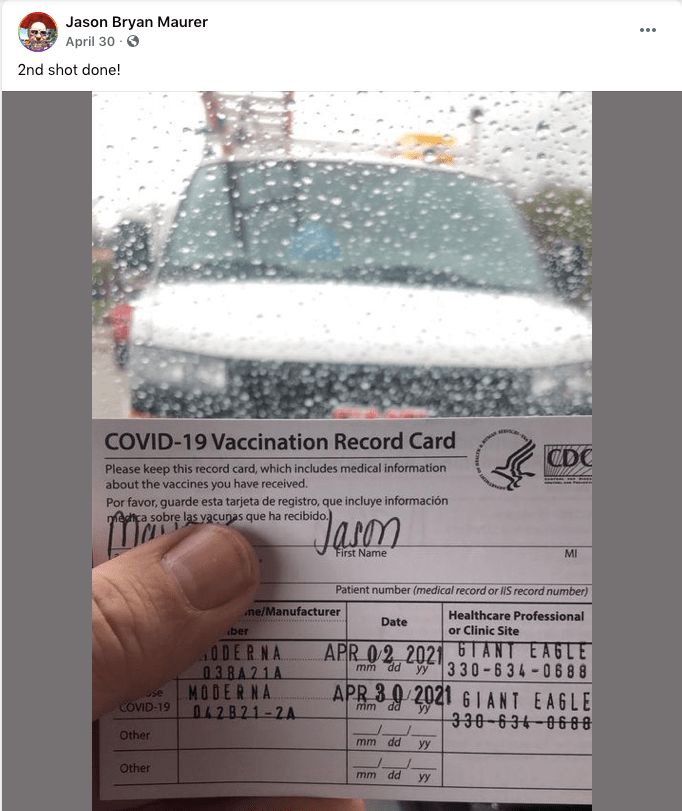 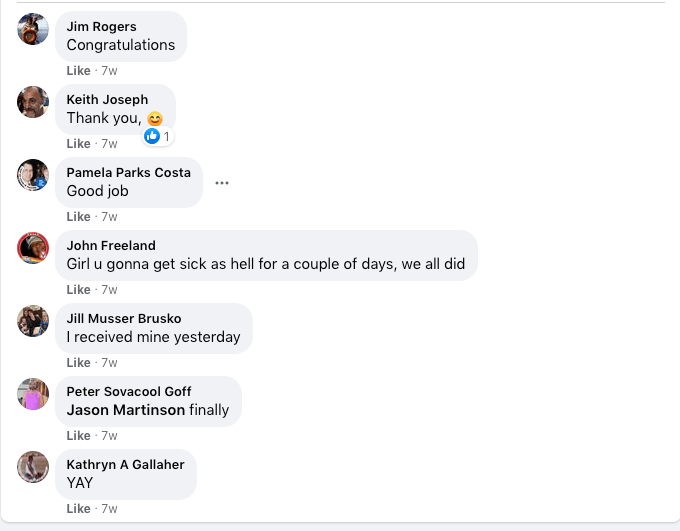 Mr. Maurer posted a very strange update on May 3. He implied that the experimental COVID-19 injections were a good thing because “we still don’t have a vaccine for AIDS.” He concluded the post with, “shut the hell up and get your Covid (sic) vaccine.” Of course, the HIV virus was patented in 1989 and AZT has a skull and crossbones on the label. 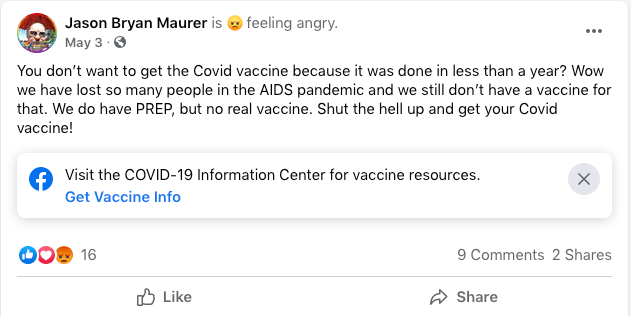 Mr. Maurer was the ideal American for the COVID overlords. He registered for the Ohio “Vax-A-Million” lottery that gives people a chance to win money if they receive the experimental injections. Several other states also offer lotteries for vaxxed people. 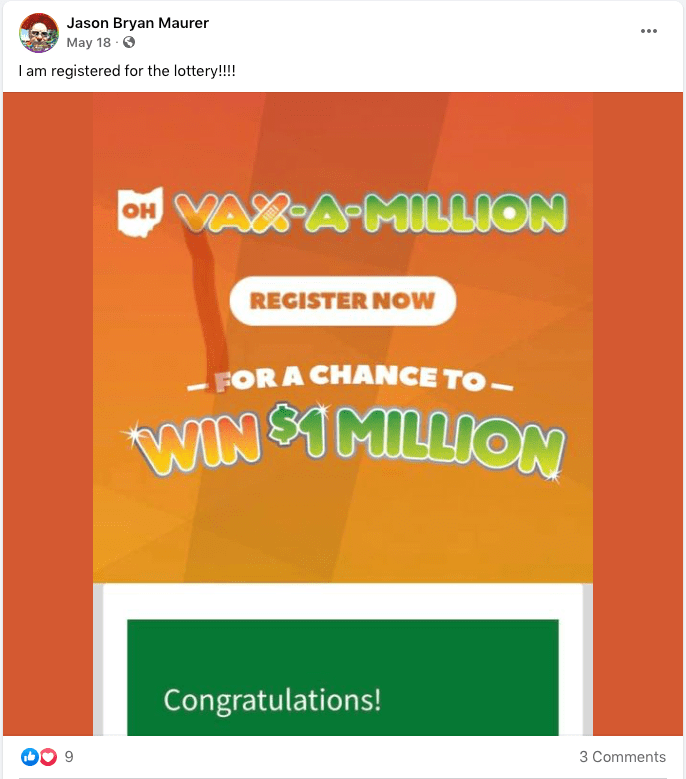 One of his final Facebook posts mocked Christians. It featured a Bible verse, specifically John 8:31-32 with a man waving a flag that represents homosexual culture (“LGBT”). 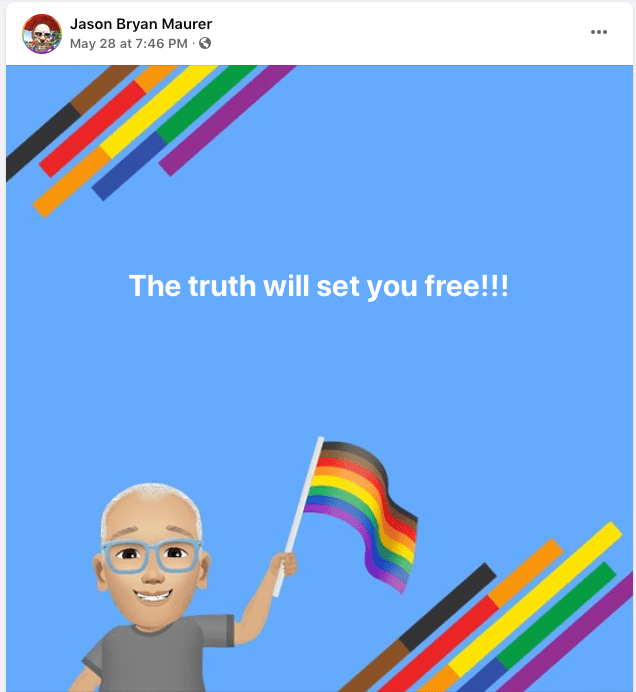 The Next Holodomor? Human Rights Activist Reveals What's Behind Cover Story Concerning Food & Driver Shortages - "They Are Going To Starve You To Death"