Biden Won’t Build A Southern Wall, But They See What’s Coming & Building A Concrete Wall around The White House (Video)

The illegitimate man in the White House and his administration won’t build a southern border wall, not that one is needed in the first place, but they will spend your money to insulate themselves from the People that are to be served because they know their time is short and soon, the People will come for them.

Take a look at some of these images from what is taking place at 1600 Pennsylvania Ave in DC. 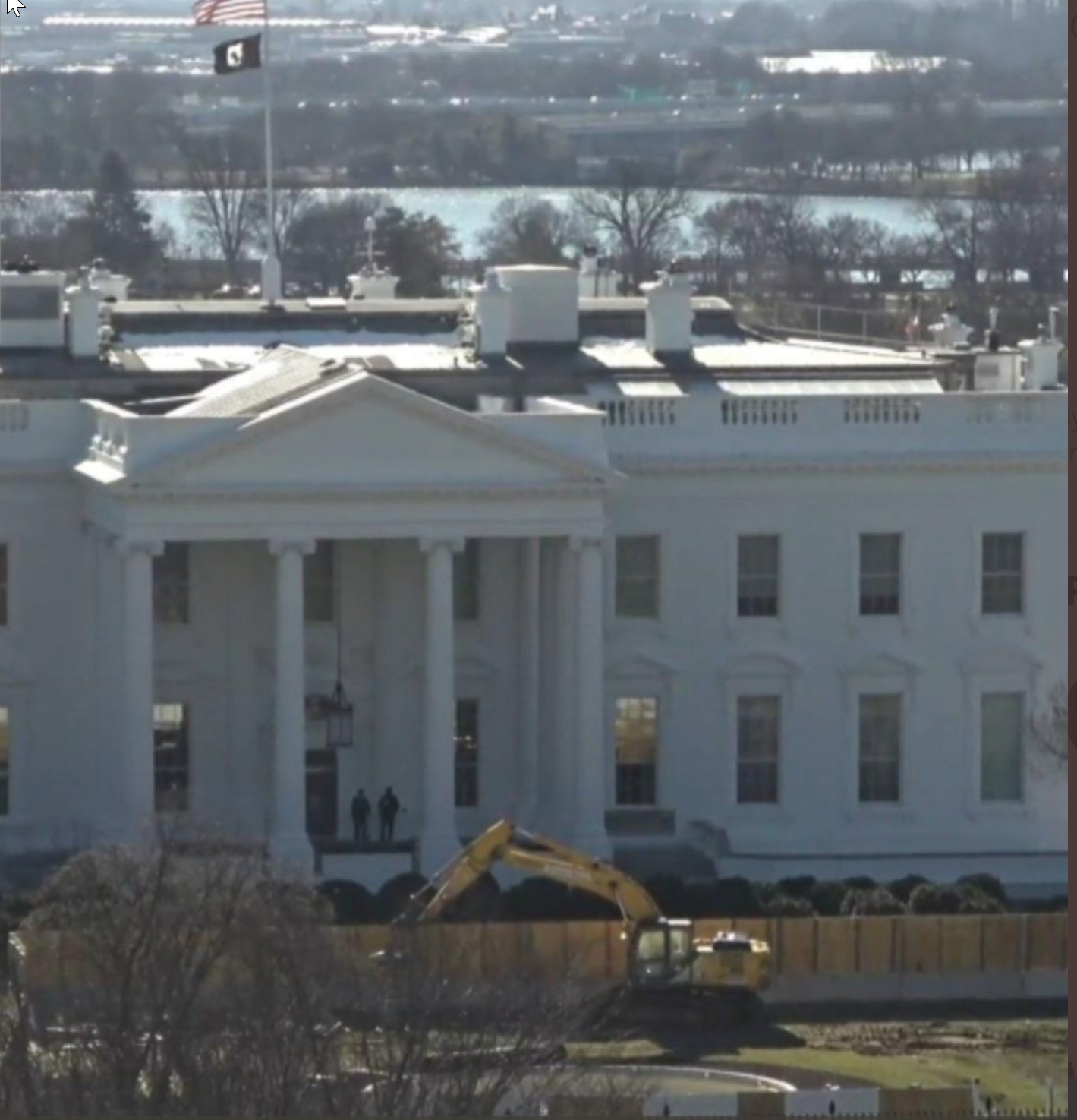 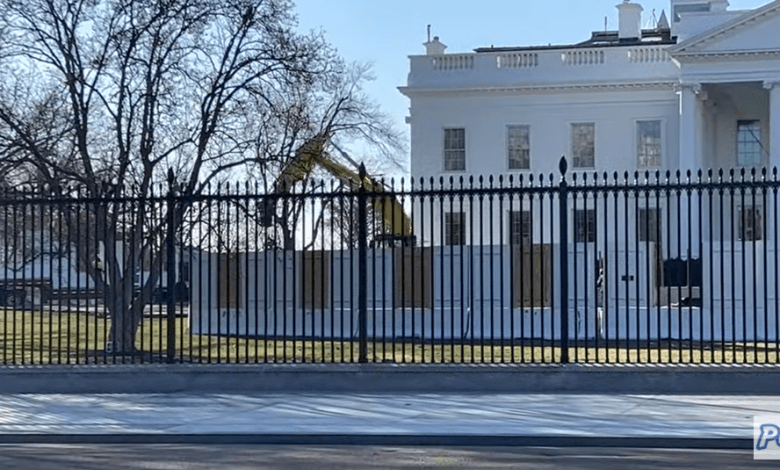 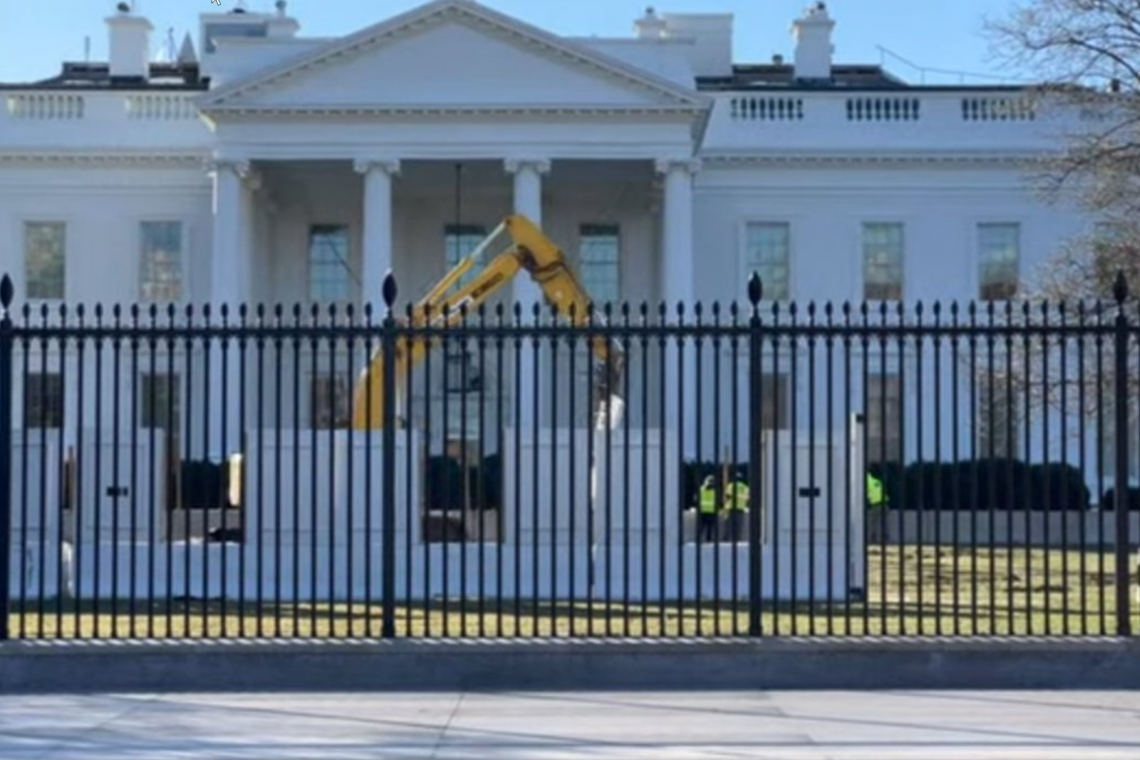 Video has also emerged at the scene of the crimes being committed.

The Mockingbird media is strangely silent about this. You would think this would be front page news, but nope… silence.

These types of security barriers are sometimes erected when heads of state are planning to come to the White House. However, there doesn’t appear to be any information about an anticipated delegation or foreign dignitary.

Additionally, according to one researcher on social media {LINK}, all of the publicly available CCTV video-streams have been disabled as this work is taking place.

The perimeter fence appears to be approximately 10′ high and is made from reinforced concrete k-rails.

You never want to jump to conclusions, but given the COVID pandemic situation it’s doubtful the fencing would be for a head of state arrival.

Perhaps they are setting up for Robert F. Kennedy Jr’s protest later this month on the 23rd.

First, this is not a fence. A fence is in front of that concrete. And yes, I believe these criminals see what is going on around the world, such as in Kazakhstan and Bulgaria and aren’t going to take any chances when the peanut butter hits the fan.

Slowly, but surely, they are protecting themselves from the People, but when this all goes down, and it will, there will be no place to run and no place to hide from those they have lied to and when lives are lost by the millions from the deadly mRNA shots.

All The Truth Bombs Dropped In DC On Sunday – It’s Time To Bring Justice Against The Enemies Of The People! (Video)

Route 91: Uncovering the Cover Up (Video)

Biden Won’t Build A Southern Wall, But They See What’s Coming & Building A Concrete Wall around The White House (Video)