The $3.5 trillion budget proposal unveiled by Senate Democrats on Monday would earmark $107 billion in funding toward immigration initiatives, including the development of a pathway to citizenship for immigrants.

69 senators vote to pass the bipartisan infrastructure bill, including 19 Republicans: 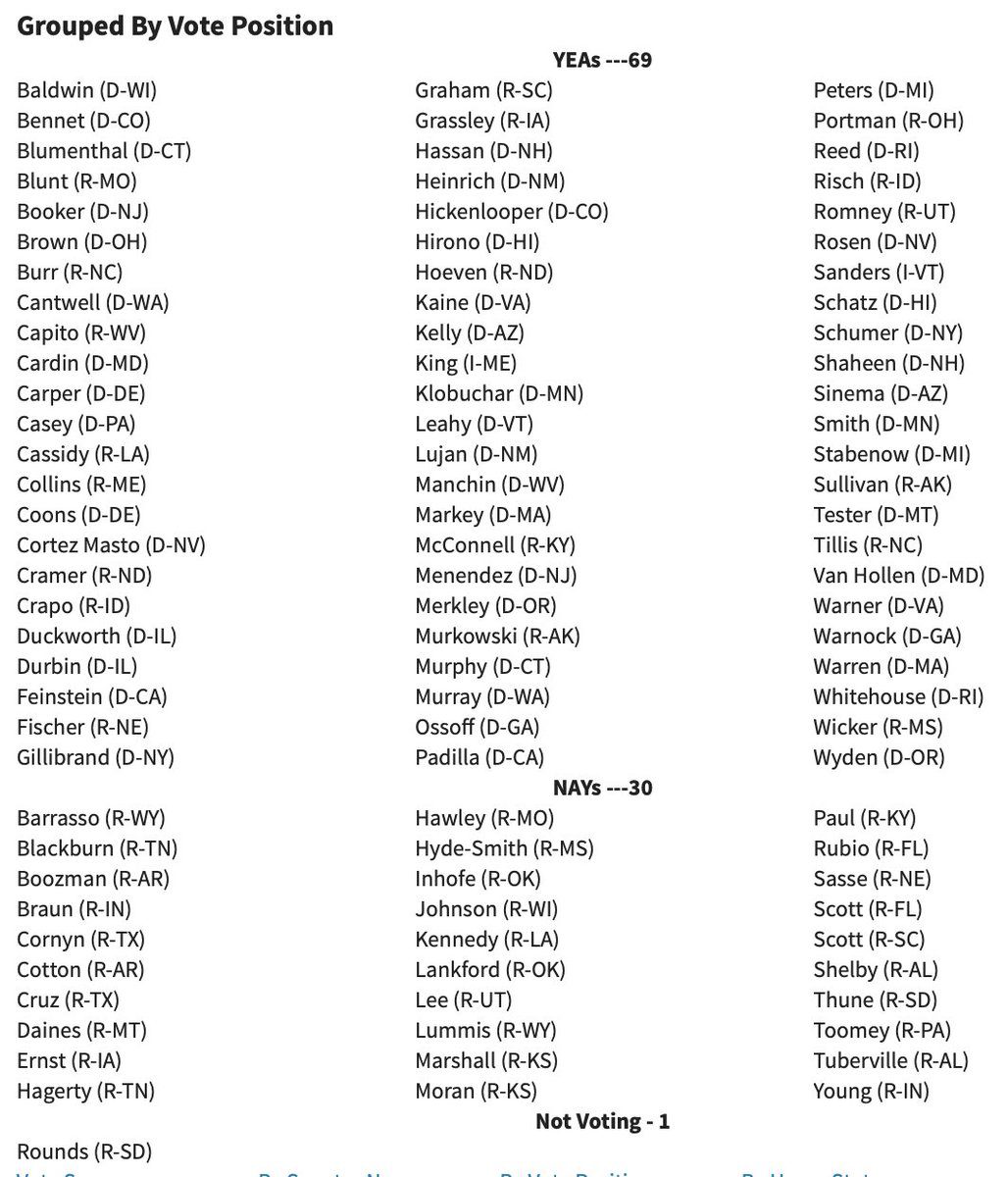 Police State Ramps Up In Sydney, Australia As Order Followers "Crackdown" On Others