“Truth is the first casualty in war.”

“Of course, the people don’t want war. But after all, it’s the leaders of the country who determine the policy, and it’s always a simple matter to drag the people along whether it’s a democracy, a fascist dictatorship, or a parliament, or a communist dictatorship. Voice or no voice, the people can always be brought to the bidding of the leaders. That is easy. All you have to do is tell them they are being attacked, and denounce the pacifists for lack of patriotism, and exposing the country to greater danger.”

What it is that this war criminal stated is exactly what is being played out, once again, today right before your very eyes (John 8:44).

Let’s go to the Ukraine diversion, if you will; this alleged war that is being played out is none of America’s business.

How genuine is this war? It has been said that a picture is worth a thousand words. How much more 3 separate videos? I’ll let you decide. 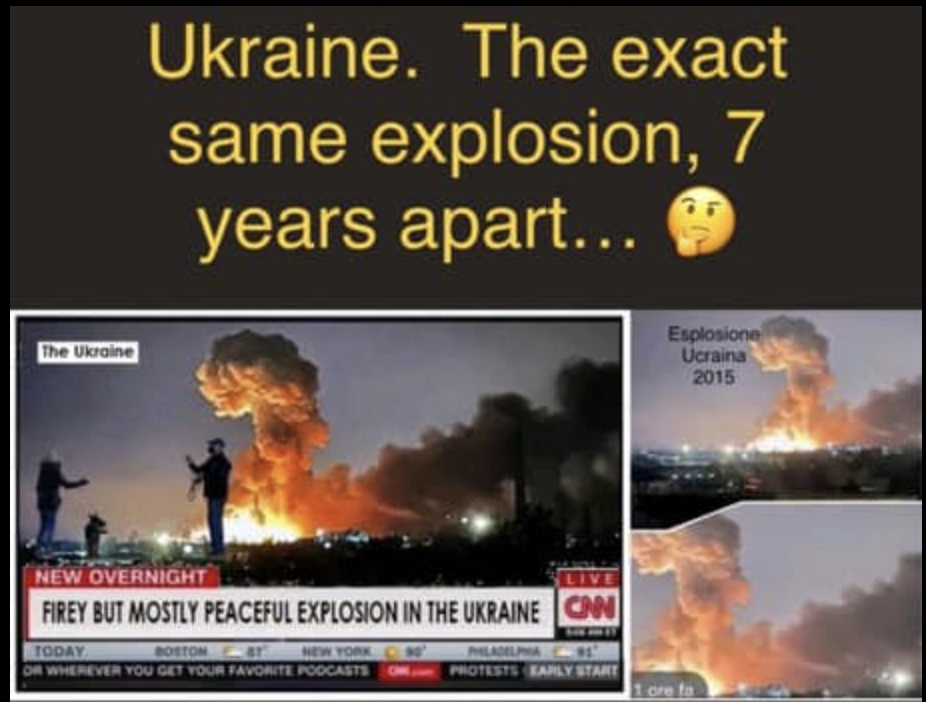 This is not the first time the mainstream media has been caught manufacturing war (Ephesians 4:14).

What happened to Joe Biden’s treasonous relations with the Ukraine (Luke 22:48; Article III, Section 3 US Constitution)? Why is this not being highlighted during this time?

If wars can be started by lies, then they can be stopped by the truth. Enough (Deuteronomy 25:1)!

Unconstitutional Agency: The Department of Homeland Security Whistleblower Confirms the Unthinkable – 30-40,000 Children are Being Smuggled Through Texas! (Video)