On Saturday, tyranny slayer and Basilico’s Italian restaurant owner Tony Roman posted to his Instagram some words for the City of Huntington Beach and his landlord, who apparently are colluding together against him concerning his very large American flag he is flying.

First, here is the flag in question. 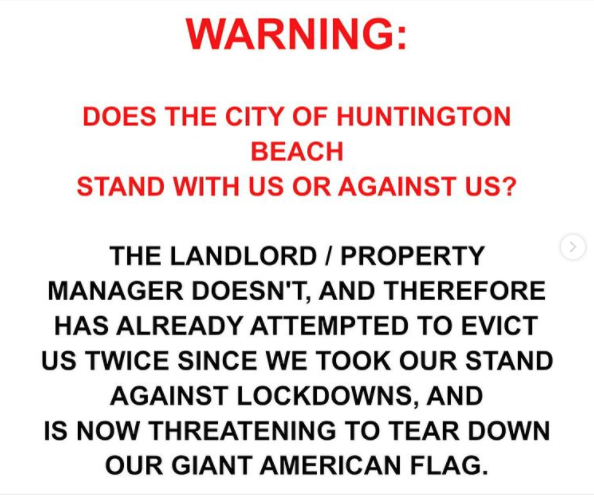 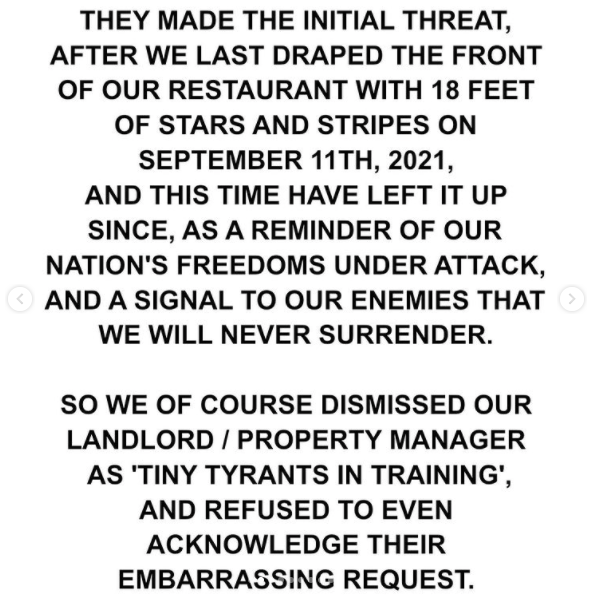 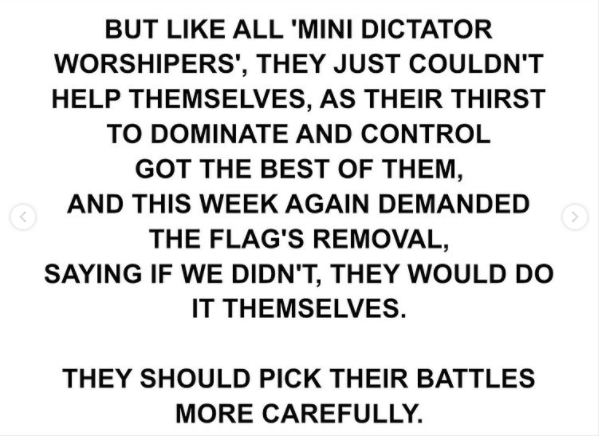 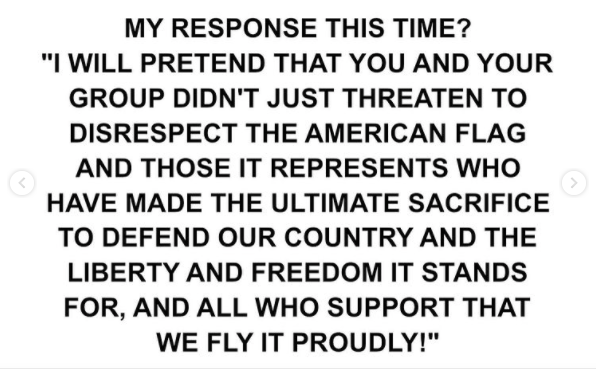 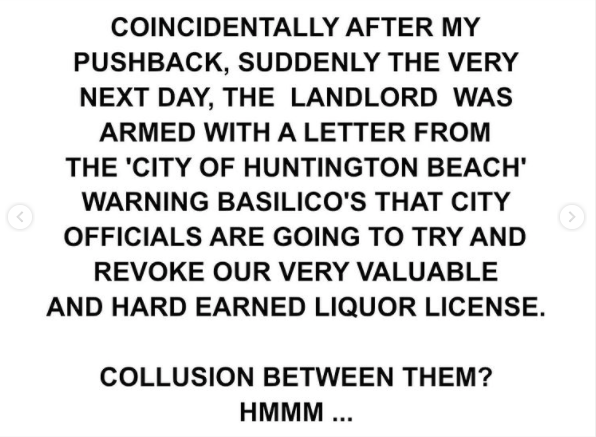 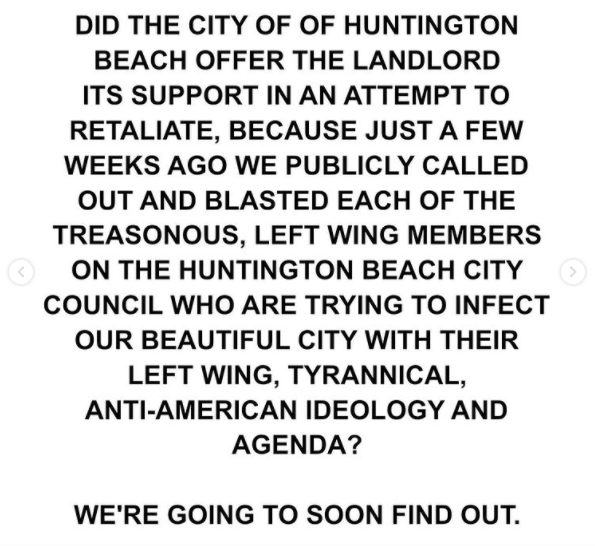 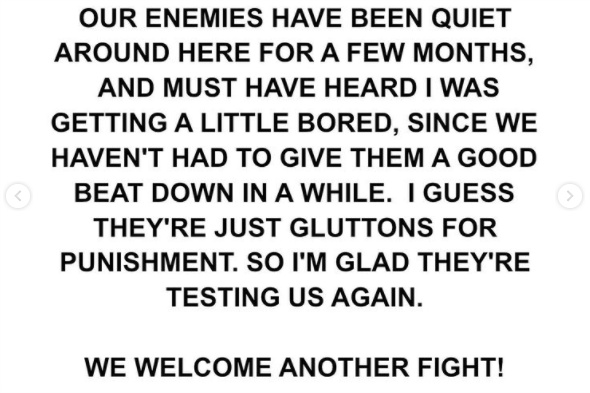 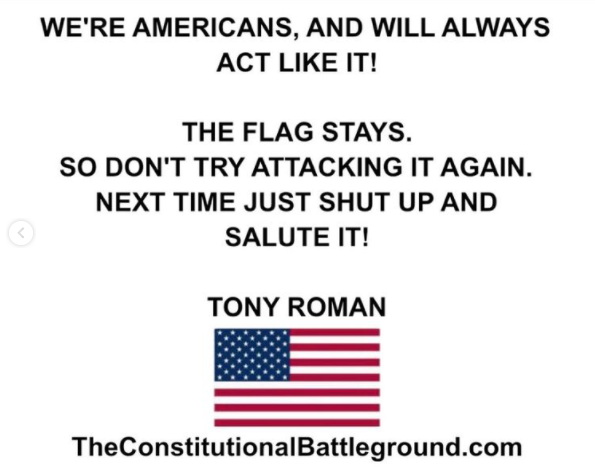 Tony is a true American patriot. He is not asking for government to give him his rights or some exemption. He is exercising his authority because he has rights!

Tony is not just a resister of tyranny, but an attacker.

When they told him people had to wear masks in his restaurant, he banned them.

When they told him there was a curfew in place, he extended the times his business was open.

Now, they want to threaten to steal his property, and he’s put them on notice.

If you wanna see how to act like an American, Tony Roman is a pretty good example of how Americans are to act towards tyrants… BOLD (Proverbs 28:1).

If you are feeling fearful or timid in any way, pause and take a listen to this reminder to do today what you should so that there will be no regret in the future… leave it all on the battlefield!

If You Are Looking To Donald Trump As The Reason For The Overturning Of Roe vs Wade, Think Again. While You Are Being Diverted, They Are Going For Your Guns!